Have you lost your Susquehanna Township High School class ring? Have you found someone's class ring? Visit our Indians lost class ring page to search for your class ring or post information about a found ring.

Colby Smith
Class of 1974
Marine Corps, 20+ Years
Served in the Marine Corps infantry for over 23 years.
Report a Problem

Dave Funk
Class of 1964
Air Force, 20+ Years
USAF Logistics Manager . Japan, Vietnam, Korea, Germany and Okinawa were among a few of my assignments. Also had a special duty assignment in the 1st Special Operation Wing. Retired in 1990 from Hq Tactical Air Command in Langley AFB, VA.
Report a Problem

Gene Joy
Class of 1984
Navy, 20+ Years
World Wide. Supported and defended the Constitution of the United Sates.
Report a Problem

William M. Dempster
Class of 2007
Army, 2 Years
William Dempster enlisted in the Army after graduation. He completed Airbourne training then applied to the Military Academy at West Point. He has been accepted to West Point and will begin on June 28,2009.
Report a Problem 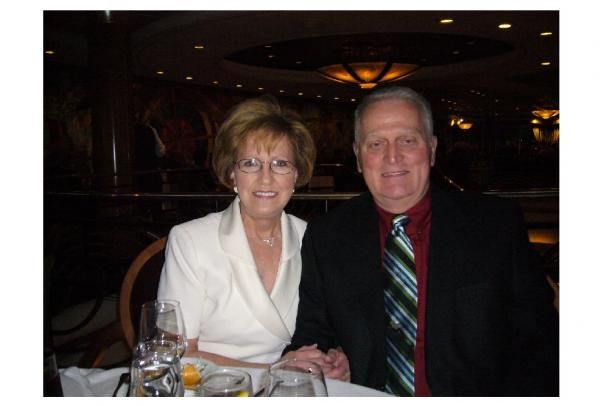 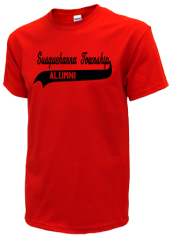 Read and submit stories about our classmates from Susquehanna Township High School, post achievements and news about our alumni, and post photos of our fellow Indians.

View More or Post
In Memory Of
Our Susquehanna Township High School military alumni are some of the most outstanding people we know and this page recognizes them and everything they have done! Not everyone gets to come home for the holidays and we want our Susquehanna Township High School Military to know that they are loved and appreciated. All of us in Harrisburg are proud of our military alumni and want to thank them for risking their lives to protect our country!