Have you lost your Surrattsville High School class ring? Have you found someone's class ring? Visit our Hornets lost class ring page to search for your class ring or post information about a found ring.

Arvid Andresen
Class of 1965
Air Force, 4 Years
Served in u.s. Air Force from 1966-70. I was in the Military Airlift Command and served at Dover A.F.B. in Dover, Delaware. Incirlik A.F.B. in Turkey a.f.b. and Moron A.F.B. in Spain.
Report a Problem

Please revise my profile for accuracy. The existing photo is accurate. Thanks again. J. Cryer-

Michael P Davis
Class of 1964
Army, 6 Years
Intered Army in 1965 Sept. went to Ft. Jackson for basic then to Ft. Ord, Calif. for AIT then to Ft. Rucker, Ala, then to Germany for two years, then home, then reservices for three years.
Report a Problem

Robert M Perry
Class of 1975
Army, 8 Years
I was a Military Police officer/Accident Investigator station at Ft. George G. Meade, Md.
Also spent one year teaching accident investigation to other Military Police. Then I went to Ft. Bliss Tx and finally to Ft. Polk La. To a combat unit and saw action in the Middle east. After seeing action I was discharged with two honorable discharges for my service. 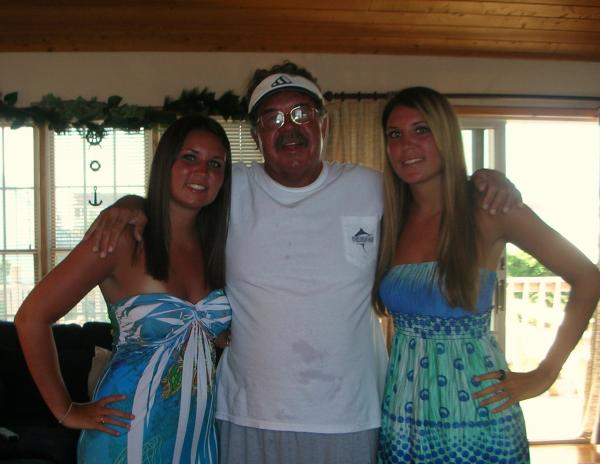 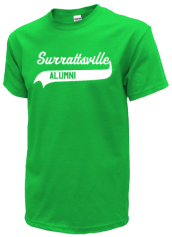 Read and submit stories about our classmates from Surrattsville High School, post achievements and news about our alumni, and post photos of our fellow Hornets.

View More or Post
Our Surrattsville High School military alumni are some of the most outstanding people we know and this page recognizes them and everything they have done! Not everyone gets to come home for the holidays and we want our Surrattsville High School Military to know that they are loved and appreciated. All of us in Clinton are proud of our military alumni and want to thank them for risking their lives to protect our country!