Have you lost your Sulligent High School class ring? Have you found someone's class ring? Visit our Blue Devils lost class ring page to search for your class ring or post information about a found ring.

Married to Linda A. Hudson-Gilmore Class of 1961

Joshua Reeves
Class of 1998
Army, 8 Years
I have bserved 1.5 years at ft riley , 3Years in korea, 1 year in Iraq, and a little over 2 years at ft bragg. I am currently stationed in korea on my 2nd tour. I purchased my home at fort bragg where i will return in Aug 09
Report a Problem

Mitchell Nethery
Class of 1989
Army, 20+ Years
Four Years Active Duty. Served in the Gulf War and am currently serving in Operation Enduring Freedom in Afghanistan. I have been serving in the Alabama National Guard since 1993. I am truly blessed to have been a part of the military.
Report a Problem

Thomas Berry Jackson
Class of 1967
National Guard, 20+ Years
Served with the 877th En Bn for 39 1/2 Years. Was truly blessed to have served .The last 16 years I was the Intelligence NCO for the battalion and served with many great men and women.
Report a Problem

tim wilson
Class of 1987
Army, 6 Years
served during the first gulf war. served in fort drum new york with the 10th mountian div. served in south korea and with the 82nd airborne div fort bragg nc. while in service was awarded 1 army achie
Report a Problem 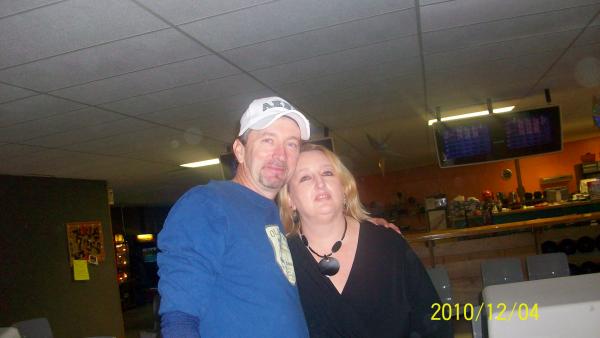 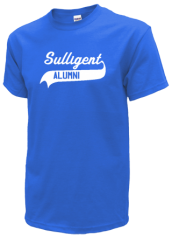 Read and submit stories about our classmates from Sulligent High School, post achievements and news about our alumni, and post photos of our fellow Blue Devils.

Post Your News
In Memory Of
Our Sulligent High School military alumni are some of the most outstanding people we know and this page recognizes them and everything they have done! Not everyone gets to come home for the holidays and we want our Sulligent High School Military to know that they are loved and appreciated. All of us in Sulligent are proud of our military alumni and want to thank them for risking their lives to protect our country!