Have you lost your Streetsboro High School class ring? Have you found someone's class ring? Visit our Rockets lost class ring page to search for your class ring or post information about a found ring.

Alicia McMichael
Class of 2002
Navy, 2 Years
Alicia has completed 2 years with the United States Navy. She is stationed in San Diego California and loves it there. She is close to the beach and has been there since boot camp.
Report a Problem

Dave Dietz
Class of 1970
Air Force, 10 Years
4 years Active Duty which included 1 tour in Viet Nam followed by 2 years inactive reserve and then 4 years in the Air National Guard. I am very proud to be a Viet Nam Veteran!
Report a Problem

Jim Javorsky
Class of 1974
Air Force, 20+ Years
Served in the Air Force as a TACP member for 10 years, then as a Team Chief until I retired in 1998.
Report a Problem 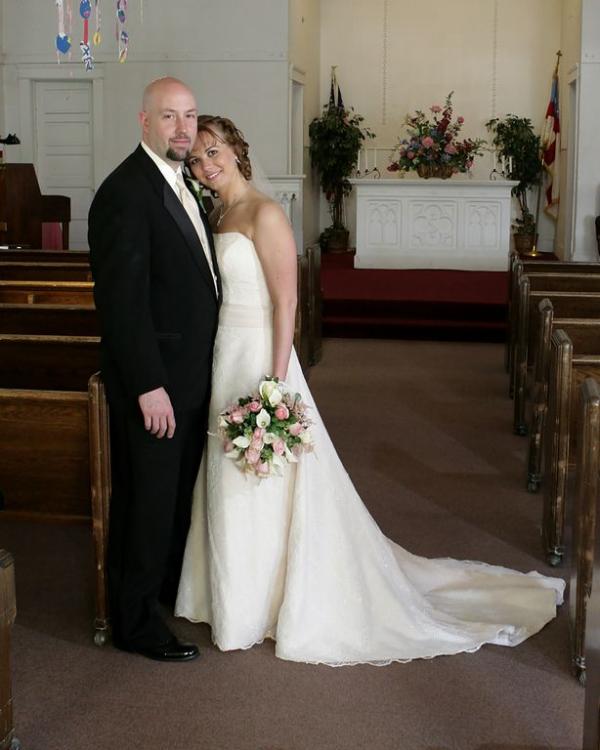 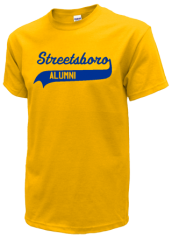 Read and submit stories about our classmates from Streetsboro High School, post achievements and news about our alumni, and post photos of our fellow Rockets.

Our annual banquet will be held atStreetsboro High School June 30, 2012 at 6:00 pm. Lots of graduate friends will be att...
Read More »