Have you lost your Stephen Decatur High School class ring? Have you found someone's class ring? Visit our Runnin Reds lost class ring page to search for your class ring or post information about a found ring.

Ellen McClure
Class of 1989
Army, 14 Years
Ellen McClure has served over 14 years of military service since graduating in 1989
Report a Problem

gary l. evans
Class of 1964
Army, 2 Years
Sgt. 73rd Signal Battalion, II Corps Vietnam, headquartered in Cam Rahn Bay, 5/70-5/71. The 73rd's mission was to provide communication to all of II Corps (south central Vietnam) bases and to handle sensitive communication up to and including Top Secret. I worked in Intelligence and Security (S-2) and was twice decorated (Army Commendation Medal, 2nd w/ Oak Leaf Cluster) for "Meriterious Service". I was also battalion "soldier of the month" in November '70.
Report a Problem 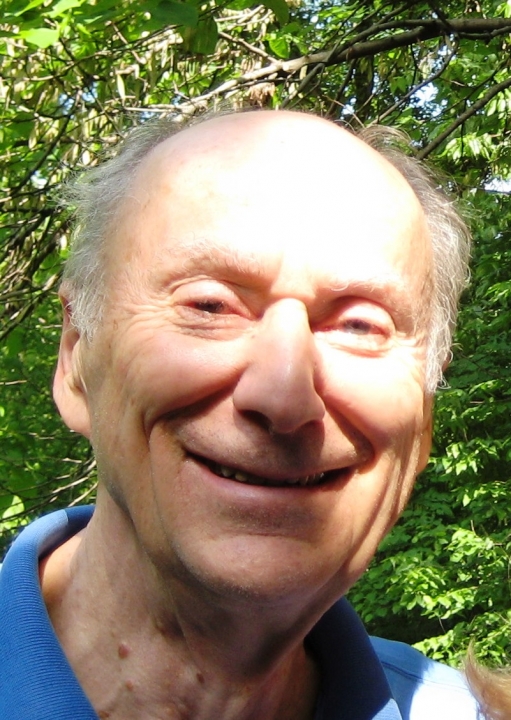 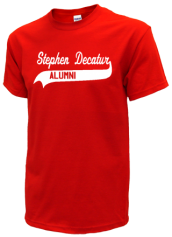 Read and submit stories about our classmates from Stephen Decatur High School, post achievements and news about our alumni, and post photos of our fellow Runnin Reds.

View More or Post
In Memory Of
Our Stephen Decatur High School military alumni are some of the most outstanding people we know and this page recognizes them and everything they have done! Not everyone gets to come home for the holidays and we want our Stephen Decatur High School Military to know that they are loved and appreciated. All of us in Decatur are proud of our military alumni and want to thank them for risking their lives to protect our country!