Have you lost your Steel Valley High School class ring? Have you found someone's class ring? Visit our Ironmen lost class ring page to search for your class ring or post information about a found ring.

Bob Grabowski "Jeeters"
Class of 1988
Army, 7 Years
I am currently with the 1st Calvary Division out of Fort Hood TX.
I helpted liberate a country from a evil dictator. What have you done today.
Pennsylvania Army National Guard
OIF 2
OIF 06-08
Traveled Europe
Various Military Medals to many to count
Personal Security Detail for the Division Command Sergeant Major of the 1st Calvary Division.

Chuck Walbeck
Class of 1988
Air Force, 19 Years
I'm in Qatar till August so don't start the party without me.
Report a Problem

David Halliday
Class of 1988
Navy, 4 Years
I served during the Persian Gulf War. I was on submarines stationed in Connecticut.
Report a Problem

RICHARD PACELLI
Class of 1986
Marine Corps, 20+ Years
MASTER SGT MARINE IN AFGHANISTAN GETTING READY TO RETIRE IN THE WINTER
Report a Problem

Thomas Estep
Class of 1973
Navy, 8 Years
Served as a AW assigned to several VS squadrons.
Report a Problem

Tyler J. McCrum
Class of 2010
Marine Corps, 3 Years
I am a Lcpl currently in the marine corps I've been to afghanistan once and japan once my mos is 0311
Report a Problem 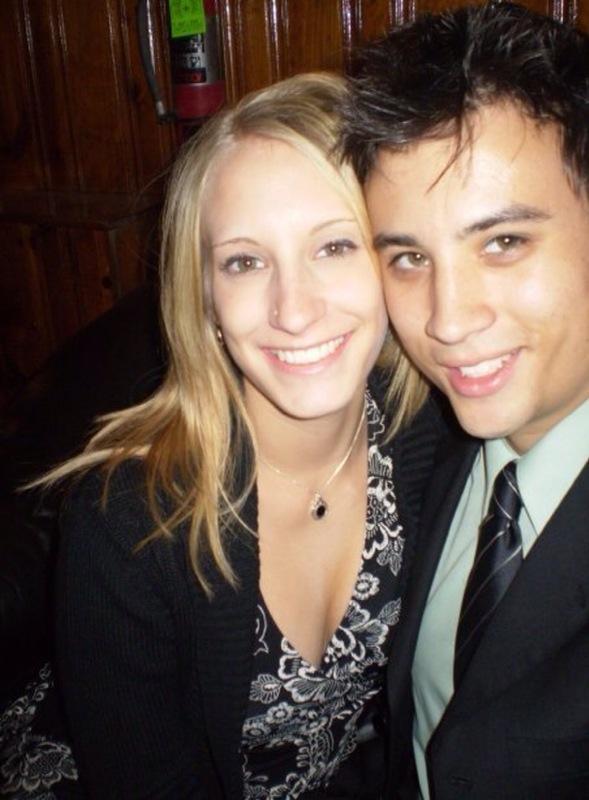 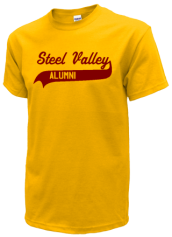 Read and submit stories about our classmates from Steel Valley High School, post achievements and news about our alumni, and post photos of our fellow Ironmen.

It was a Good Season for all.
Read More »

View More or Post
In Memory Of
Our Steel Valley High School military alumni are some of the most outstanding people we know and this page recognizes them and everything they have done! Not everyone gets to come home for the holidays and we want our Steel Valley High School Military to know that they are loved and appreciated. All of us in Munhall are proud of our military alumni and want to thank them for risking their lives to protect our country!