Have you lost your Stamford High School class ring? Have you found someone's class ring? Visit our Black Knights lost class ring page to search for your class ring or post information about a found ring.

Donald Currie
Class of 2005
Air Force, 3 Years
Stationed out of Davis-Monthan AFB in Tucson, AZ. Donald has served 6 months in Afghanistan supporting Operation Enduring Freedom, from April to October 2007 and is on his way to serve another 6 months in upcoming year 2009.
Report a Problem

Donald Currie
Class of 2005
Air Force, 1 Years
Serve at Davis-Monthan Air Force Base in Tucson AZ. I work in Aircraft Fuel Systems for A-10's and C-130's
Report a Problem

Glenroy Christie
Class of 1982
Army, 20+ Years
Enlisted as a medic. Served several tours overseas and throughout the USA. Never regretted a day and treasure all the wonderful people I served with. Retired in 2003 after 21 yrs.
Report a Problem

Jennie McCarthy
Class of 1997
Army, 10 Years
She served in Iraq as a captain for a year in 2004 and is serving there again until Sept 2006.
Report a Problem

Marc Rainish
Class of 1986
Army, 8 Years
Joined The Military asa Fwd Observer went to a Drill Sgt unit then transfered to Special Operations and ended his career as a Military Police Officer.
Report a Problem 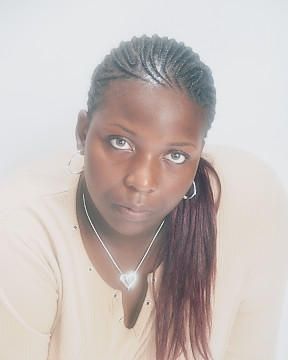 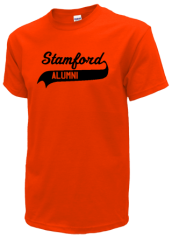 Read and submit stories about our classmates from Stamford High School, post achievements and news about our alumni, and post photos of our fellow Black Knights.

View More or Post
In Memory Of
Our Stamford High School military alumni are some of the most outstanding people we know and this page recognizes them and everything they have done! Not everyone gets to come home for the holidays and we want our Stamford High School Military to know that they are loved and appreciated. All of us in Stamford are proud of our military alumni and want to thank them for risking their lives to protect our country!