Have you lost your St Louis Park High School class ring? Have you found someone's class ring? Visit our Orioles lost class ring page to search for your class ring or post information about a found ring.

Andy Neudecker
Class of 1991
Air Force, 4 Years
Had a ball from start to finish
Report a Problem

Erik Bonstrom
Class of 1991
Marine Corps, 9 Years
I served my first two years just outside of Tokyo in Yokosuka, Japan. I then served four years in the infantry with 1/8 Bravo Company doing three comabt missions. My final three years I was at the White House opening the door for the President.
Report a Problem

Gregory Hagg
Class of 1974
Navy, 20+ Years
I retired as a Senior Chief Data Systems Technician (E8). My career took me all over the world on various ships, most notably the USS Nimitz (CVN-68) where I served 4 years. I also did a tour of instructor duty and recruiting duty.
Report a Problem

Judith (Andersen) Hogan
Class of 1974
Army Reserves, 18 Years
Served as a Personnel Records Specialist, then promoted to USAR Training School, assisting course instructors and students in completion of required training. It was very fulfilling work, and honored to serve.
Report a Problem

Julian S. Adams
Class of 2007
Marine Corps, 9 Years
Oorah and Semper Fi to my fellow Brothers and Sisters of SLPSH
Report a Problem

Mark Beall
Class of 1977
Marine Corps, 20+ Years
Joined the Corps in Jan 77, Retired Oct 31 1998. Rank of GySgt. I served as a Aviation Operations Chief, with collateral duties as a Rescue Swimmer and a Crew Chief of a CT-39G. I was stationed at: NAS New Orleans, MCAS Iwakuni Japan, MCAS Cherry Point, NAS Whidbey Island, MCAS Cherry Point and Camp Foster Okinawa. Returned to Cherry Point to Retire.
Report a Problem
123 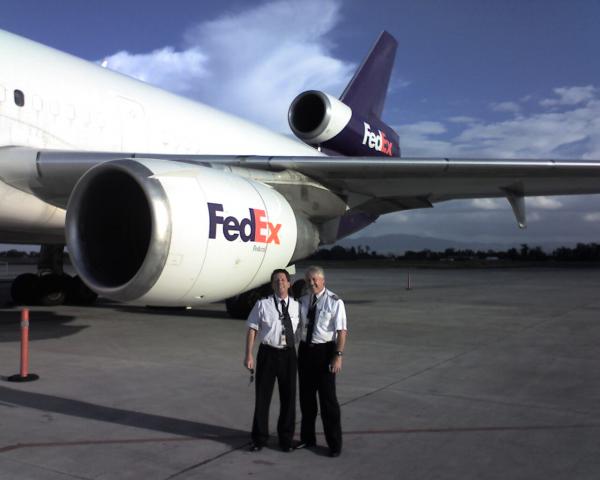 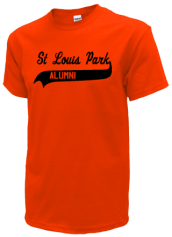 Read and submit stories about our classmates from St Louis Park High School, post achievements and news about our alumni, and post photos of our fellow Orioles.

Kim Kivens, a 1991 graduate of St. Louis Park High School, is featured in the area premiere of a Broadway musical which ...
Read More »

View More or Post
In Memory Of
Our St Louis Park High School military alumni are some of the most outstanding people we know and this page recognizes them and everything they have done! Not everyone gets to come home for the holidays and we want our St Louis Park High School Military to know that they are loved and appreciated. All of us in St. Louis Park are proud of our military alumni and want to thank them for risking their lives to protect our country!