Have you lost your St. Francis High School class ring? Have you found someone's class ring? Visit our Mariners lost class ring page to search for your class ring or post information about a found ring.

Joel C Tomski
Class of 1980
Navy, 20+ Years
Taught math at Naval Nuclear Power School from 1984 to 1988 and then served in the reserves.
Report a Problem

Michael Parks
Class of 1971
Army, 20+ Years
On duty stateside and in West Germany
Report a Problem

Mike Chambers
Class of 2001
Navy, 5 Years
Standing at the aft of the aircraft carrier John C Stennis CVN-74 in the gulf during Operation Enduring Freedom
Report a Problem
12 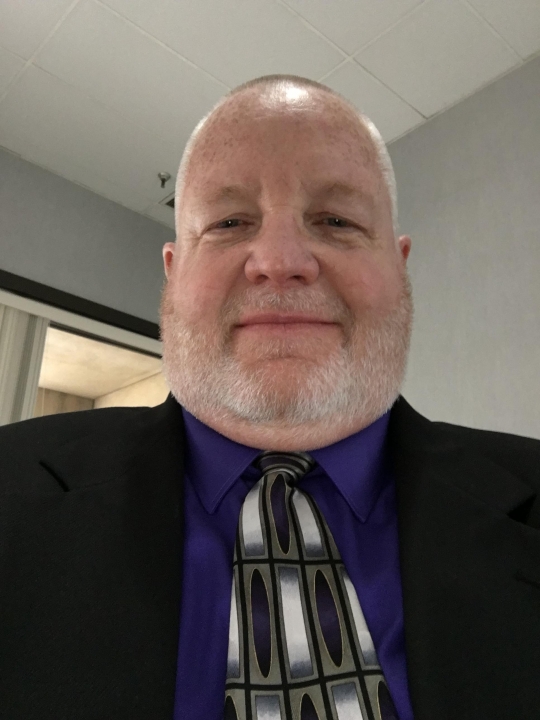 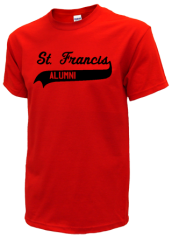 Read and submit stories about our classmates from St. Francis High School, post achievements and news about our alumni, and post photos of our fellow Mariners.

My name is Moo Myung Viarkos. My father was originally James Wichrowski but changed his name upon entering the French fo...
Read More »

View More or Post
In Memory Of
Our St. Francis High School military alumni are some of the most outstanding people we know and this page recognizes them and everything they have done! Not everyone gets to come home for the holidays and we want our St. Francis High School Military to know that they are loved and appreciated. All of us in St. Francis are proud of our military alumni and want to thank them for risking their lives to protect our country!