Have you lost your Springboro High School class ring? Have you found someone's class ring? Visit our Panthers lost class ring page to search for your class ring or post information about a found ring.

Jeff Henman
Class of 1992
Navy, 4 Years
Was a great 4 years traviling the world
Report a Problem

Jeff Henman
Class of 1992
Navy, 4 Years
Was stationed in Japan for 4 years
Report a Problem

Ryan Berry
Class of 2005
Marine Corps, 4 Years
Enlisted June 2005. Graduated bootcamp from Parris Island in Sept 2005. Went to Marine Combat Training at Camp Devil Dog in Sept 2005. Went to Automotive Maintenance School at Camp Johnson,North Carolina. After 3 months of school, went to the Fleet Marine Force and first unit was 2nd Maintenance Battallion. In March of 2007 deployed to Al-Asad,Iraq with Combat Logistics 2. After a 7 month tour, volunteered for an extension to complete a second tour. Then shipped to Fallujah,Iraq with Combat Logistics 8. Returned back to Camp Lejeune,North Carolina in April of 2008. Received his Good Conduct Medal in June 2008. Also received his Iraq Campaign Medal with a bronze star. He is getting out in June of 2009.
Report a Problem

Scott Colliver
Class of 2000
National Guard, 8 Years
Served 8 years in the Ohio Army National Guard, completing one year long combat tour in Iraq, and a 6 month deployment to Kosovo. Also served as part of Operation Noble Eagle for 6 months in stateside security missions at various sites, and a month long deployment in Louisiana for Katrina relief.
Report a Problem

Sean Sullivan
Class of 1992
Air Force, 14 Years
14 years of service with the Air Force Reserves. Served in Iraq and Afghanistan in 2003 - 2004. Several tours in the Middle East total during my career.
Report a Problem 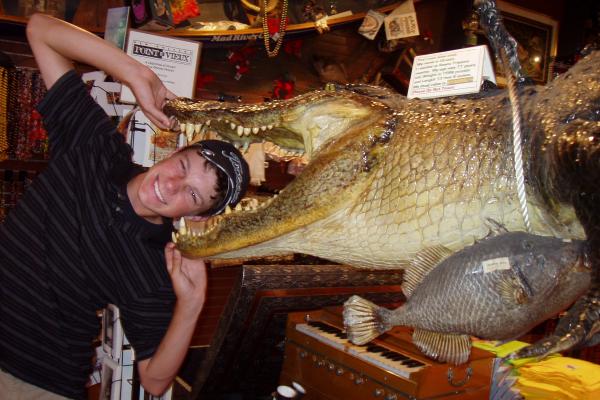 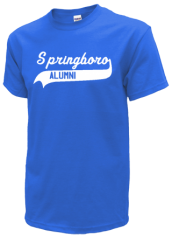 Read and submit stories about our classmates from Springboro High School, post achievements and news about our alumni, and post photos of our fellow Panthers.

View More or Post
In Memory Of
Our Springboro High School military alumni are some of the most outstanding people we know and this page recognizes them and everything they have done! Not everyone gets to come home for the holidays and we want our Springboro High School Military to know that they are loved and appreciated. All of us in Springboro are proud of our military alumni and want to thank them for risking their lives to protect our country!