Have you lost your Spirit Lake High School class ring? Have you found someone's class ring? Visit our Indians lost class ring page to search for your class ring or post information about a found ring.

BillyJoe Travis
Class of 2004
, 6 Years
Navy Mineman on U.S. Defender based out of Sasebo, Japan for 4 years and is currently a Navy Recruiter
Report a Problem

Rick Reiter
Class of 1986
Navy, 20+ Years
Enlisted as a helicopter crewman and rescue swimmer. Received a Commission and retired as a pilot.
Report a Problem 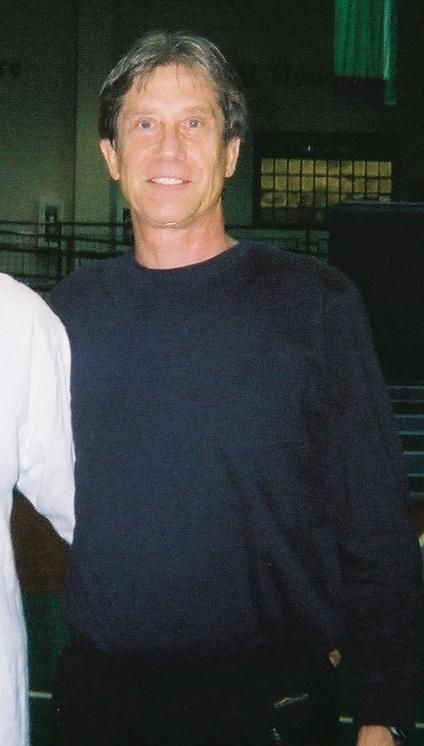 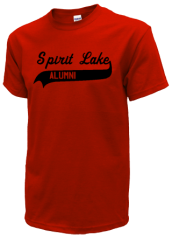 Read and submit stories about our classmates from Spirit Lake High School, post achievements and news about our alumni, and post photos of our fellow Indians.