Have you lost your Spartanburg High School class ring? Have you found someone's class ring? Visit our Vikings lost class ring page to search for your class ring or post information about a found ring.

CHERYL NELSON
Class of 1981
Navy, 7 Years
FROM BOOT CAMP TO THE WEST PACK AND ON TO THE WEST COAST IT WAS ALL VEERRRY GOOD ! WISH YOU ALL COULD HAVE BEEN THERE, YA WUDA LOVD IT DUDE
Report a Problem

Grantland Rice
Class of 1978
Army, 20+ Years
I started in the army as a basic medical specialist, and from there went to school to be a practical nurse. I have been stationed in Missouri two times 81 - 84. North Carolina 84 -85. Washington State 85 99' with a tour in Korea, 2 months in Thailand, nursing school and numerous other schools and assignments. Retired in 1999' and lived in Washington State until 2002. Currently live outside of Dallas Tx. Currently employed as a Program/Management manager, with the Department of Veterans Affairs.
Report a Problem

Herbert DuBois, Jr
Class of 1980
Air Force, 20+ Years
Served as a Securty Police Law Enforcement Specialist from Jul 1981-Jul 1992, on active duty. Retired from the Air Force Reserve as a Special Agent with the Air Force Office of Special Investigations in Feb 2002.
Report a Problem

John D Bruner
Class of 1996
Navy, 8 Years
8 years 9 months active duty Navy. I did two Med/Gulf cruises one on CVN-69 and one on CVN-73. I had a blast and only wish I could have stayed longer and done more.
Report a Problem

MichaelDent
Class of 1986
Marine Corps, 6 Years
Served 6 years in the Marine Corps in Japan, Korea, Gulf, Bosnia and many other places
Report a Problem 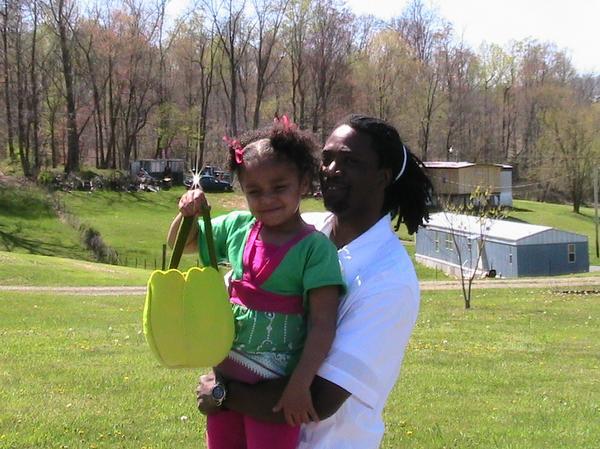 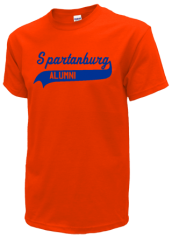 Read and submit stories about our classmates from Spartanburg High School, post achievements and news about our alumni, and post photos of our fellow Vikings.

View More or Post
In Memory Of
Our Spartanburg High School military alumni are some of the most outstanding people we know and this page recognizes them and everything they have done! Not everyone gets to come home for the holidays and we want our Spartanburg High School Military to know that they are loved and appreciated. All of us in Spartanburg are proud of our military alumni and want to thank them for risking their lives to protect our country!