Have you lost your Sparks High School class ring? Have you found someone's class ring? Visit our Railroaders lost class ring page to search for your class ring or post information about a found ring.

Albert Mawby Forget
Class of 1952
Navy, 20+ Years
Twelve days after graduating I enlisted in the Navy with the intent of fulfilling my obligation to serve and to then use the GI Bill to attend college. I had no idea that I would serve continuously for over 30 years before retiring as a master chief petty officer having twice served in command master chief petty officer positions.
Report a Problem

Dave Hargrave
Class of 1958
Marine Corps, 4 Years
Served in CA, TN. AZ, Japan, Okinawa, Phillipines as well as on USS Coral Sea and USS Midway in the South China Sea. Member of Marine Attack Squadron: VMA-311 for 3 of my 4 years of service.
Report a Problem

Edward (Ted) Dawson
Class of 1948
Marine Corps, 20+ Years
Served in Korea and Vietnam. Held all enlisted ranks from Pvt to MSgt, then as officer, retired as Captain in 1968. Died 8/23/01.
Report a Problem

Gordon Frank Burrill
Class of 1964
Air Force, 20+ Years
Enlisted as a Communication Maintenance Technician serving for 14 years attaining the rank of E-6. Selected for Officers Training and became Base Chief of Communications Electronics in Arizona and Wieisbaden, Germany. Moved to HQ Air Force Space Command, Peterson AFB, CO in 1986 and retired as a Major in 1993.
Report a Problem

John Aswegan PO1, USN, RET
Class of 1963
Navy, 20+ Years
I was a Radioman for 5 years and changed my rate to Avation Ordnancemen. I have been to many countries in the far east and parts of Europe, Austrailia and the Caribbean Sea.
Report a Problem

Mona Lisa Schmidt
Class of 1983
Navy, 5 Years
Lisa Brown - I served in the Navy for 5 years. I went to boot camp in Florida and went to A school in San Diego. I was then stationed at the Alameda Naval Air Station for the rest of my 5 year enlistment. It was a good experience.
Report a Problem 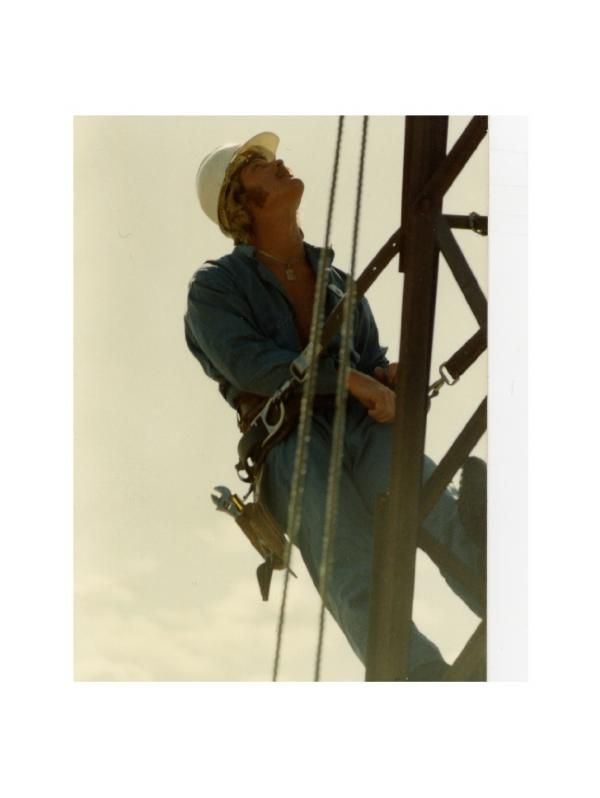 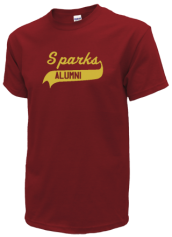 Read and submit stories about our classmates from Sparks High School, post achievements and news about our alumni, and post photos of our fellow Railroaders.

View More or Post
In Memory Of
Our Sparks High School military alumni are some of the most outstanding people we know and this page recognizes them and everything they have done! Not everyone gets to come home for the holidays and we want our Sparks High School Military to know that they are loved and appreciated. All of us in Sparks are proud of our military alumni and want to thank them for risking their lives to protect our country!