Have you lost your South Medford High School class ring? Have you found someone's class ring? Visit our Panthers lost class ring page to search for your class ring or post information about a found ring.

The memorial service for Brandi Lee Donaldson will be at 2 p.m. Tuesday at Harvest Baptist Temple. Pastor Bob Gass will officiate. A private graveside service will follow in Memory Gardens Memorial Park.

Memorial contributions may be made to the Cystic Fibrosis Foundation, 5331 S.W. Macadam Ave., Portland, OR 97201.

The highlight of her life was meeting her idol, country singer Alan Jackson, after local doctors, nurses and friends raised the money. She also enjoyed her dog, Skippy.

She was preceded in death by her grandmother, Phyllis Hulin, in 1984, and her grandfather, Virgil Donaldson, in 1989.

The Pioneer Road Run is Southern Oregon’s oldest road run and was founded in 1971. Included in this event is the Lance Tooke memorial. Lance was an outstanding runner who was passed away 11-09-93 from a car accident. The Lance Tooke memorial trophies are presented to the top high school male and female finishers in Lance’s honor. These trophies are displayed in their high school trophy case with their names engraved on them, until next year’s race. Sharon Tooke, Lance’s mother presents these awards to the winners.
http://www.southernoregonsizzlersrunningclub.org/pages/2007_results/pioneer_results.htm

Wayne was murdered in Grants Pass, Oregon by a man named Donovan Dawson. He left behind a son, Keenan Bruggemann. 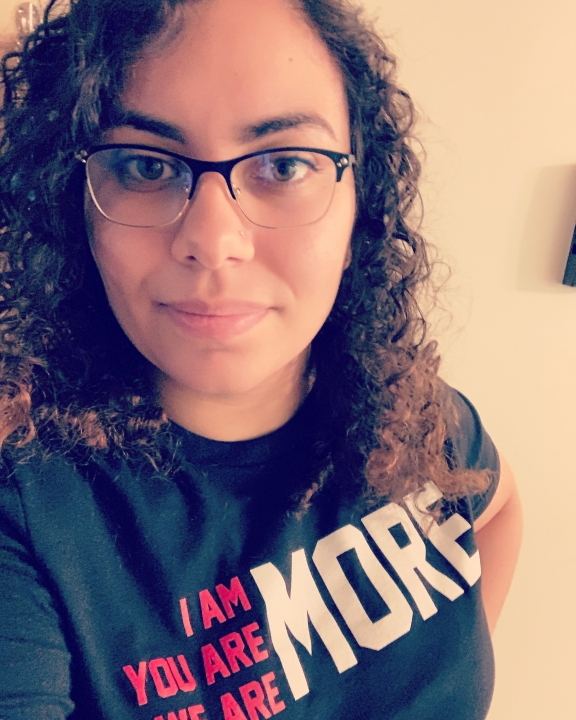 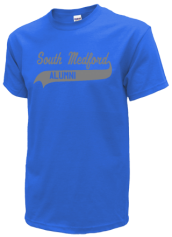 Read and submit stories about our classmates from South Medford High School, post achievements and news about our alumni, and post photos of our fellow Panthers.