Have you lost your South Mecklenburg High School class ring? Have you found someone's class ring? Visit our Sabres lost class ring page to search for your class ring or post information about a found ring.

Kenneth "Kenny" Charles Rabb of Ellerbe NC, extraordinary father, son and friend passed away February 26th, 2014 at the age of 54.

Kenny never knew a stranger. His instant smile, easy going manner and generous spirit put everyone at ease and endeared him to all who crossed his path. He was a master storyteller, entertaining and funny, bringing laughter and light wherever he went.

I saw an obituary for Robert Michael Beck in The Charlotte Observer on July 6, 2016. I was not in his class, but, wanted to put this information out for those who were. His graduation year would have either been 1977 or 1978.

Bob was my brother. He was a Navy and Army Veteran. He fought Cancer for 3 years. He lost his battle November 18, 2017. He left behind a beautiful daughter named Kira. 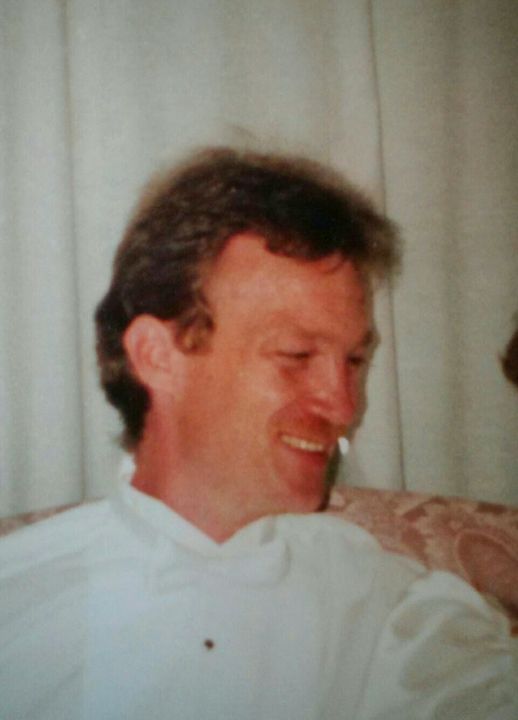 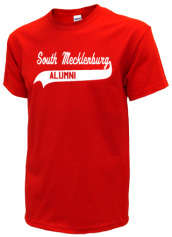 Read and submit stories about our classmates from South Mecklenburg High School, post achievements and news about our alumni, and post photos of our fellow Sabres.

Our dear friend and classmate from 1968 Tom Pope lost his battle with multiple myeloma this past Saturday, July 9th, 201...
Read More »