Have you lost your South Lenoir High School class ring? Have you found someone's class ring? Visit our Blue Devils lost class ring page to search for your class ring or post information about a found ring.

Charles SCOTT Herring
Class of 2005
Army, 4 Years
Scott joined the reserves and went to Boot Camp between his 11th and 12th grade summer. Then the day after he graduated High School he went to his tech school. Scott got activated and had about 3 weeks notice and left for Kuwait in October of 06. He was there 9 months. Scott and his wife Bethany are expecting their 1st child in July 2008. Scott will be going to Iraq in October when the baby will only be a few months old. I am very proud of the sacrifices that Scott does so that we, the American People can have our freedom to do things. THANK YOU SCOTT and your family loves you and is Proud of you.
Report a Problem

Dan Wetherington
Class of 1985
National Guard, 20+ Years
worked in communications and is a 2 time veteran
Report a Problem

Hiliary Nicole Heath Bauer
Class of 2004
Air Force, 6 Years
She is a Staff Sgt. with the Intel Division of the Air Force. She just got back from Afganistan and is currently stationed at Goodfellow AFB in Texas.She will be going to Shaw AFB inApril 2011 that is in South Carolina She re-enlisted for 5 more years.
Report a Problem

Timmy Wall
Class of 1986
Army, 20+ Years
Retired Sergeant First Class in Dec 2008. I currently continue to serve this great nation as a Department of the Army Civilian
Report a Problem 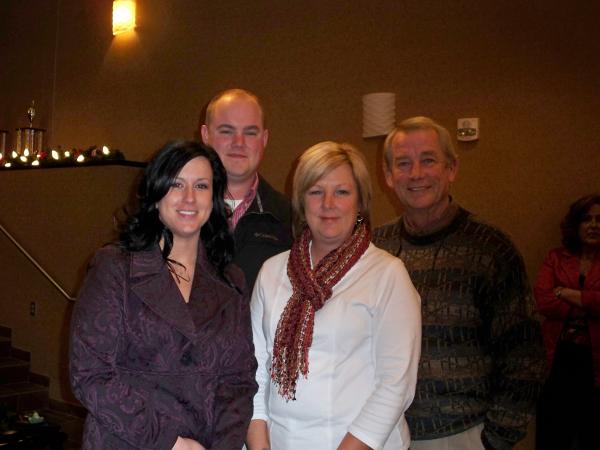 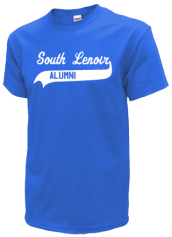 Read and submit stories about our classmates from South Lenoir High School, post achievements and news about our alumni, and post photos of our fellow Blue Devils.

Post Your News
In Memory Of
Our South Lenoir High School military alumni are some of the most outstanding people we know and this page recognizes them and everything they have done! Not everyone gets to come home for the holidays and we want our South Lenoir High School Military to know that they are loved and appreciated. All of us in Deep Run are proud of our military alumni and want to thank them for risking their lives to protect our country!