Have you lost your South Charleston High School class ring? Have you found someone's class ring? Visit our Black Eagles lost class ring page to search for your class ring or post information about a found ring.

Eric Holmes
Class of 1977
National Guard, 20+ Years
I served as Command Sergeant Major of 2/1 Military Police, and later as Commanding Officer of 1/1 MP in Albuquerque, New Mexico.
Report a Problem

F Scott Keely
Class of 1959
Army, 3 Years
I served as Course Director of the Field Wireman's Course at Ft Polk, LA. Then after a year and being promoted to 1st Lieutenant, was sent to the Republic of Viet Nam. I was the Signal Officer for the 5th/46th Infantry Battalion, 198th Infantry Brigade operating near Chu Lai on Highway One. Was in Nam for one year - had a great time for several months riding in Huey Choppers 2-3 days a week. My oldest daughter was born while I was serving over there. I didn't see her until she was 6 months old...
Report a Problem

Jamie D. Huffman
Class of 1984
Army, 20+ Years
US Army for 22 years. Worldwide. Miss it every day. Retired life is good though....
Report a Problem

Randy J. Pauley
Class of 1983
Army, 20+ Years
I served 27 years in the Army, retiring September 2011. I served 6 years as an Engineering Equipment Operator. The remaininng 21 years I served as an Chinook Helicopter Instructor Pilot and Instrument Examiner. I have flown all over the world and served two combat tours in Iraq for a total of 26 months, one combat tour in Afghanistan for a total of 12 months and served 6 months flying in Pakistan on an Humanitarian mission for Earth Quake relief. I have been Blessed to serve my country by God's Will!
Report a Problem 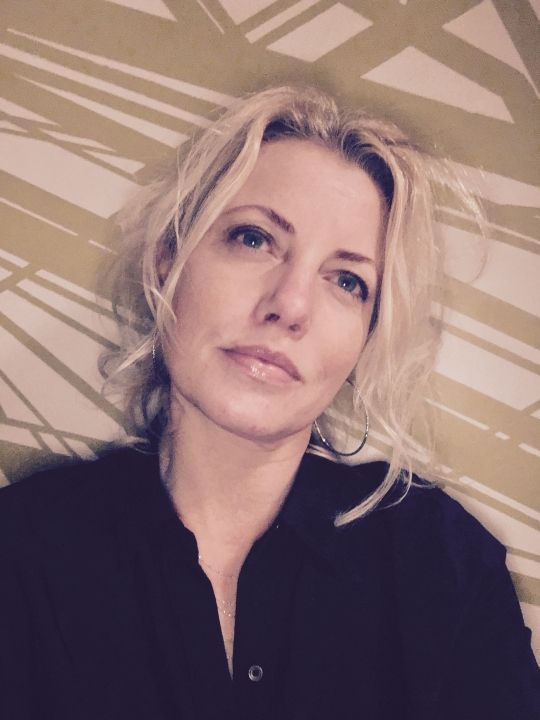 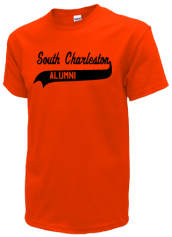 Read and submit stories about our classmates from South Charleston High School, post achievements and news about our alumni, and post photos of our fellow Black Eagles.