Have you lost your South Albany High School class ring? Have you found someone's class ring? Visit our Rebels lost class ring page to search for your class ring or post information about a found ring.

Jason Sedivy
Class of 1995
Coast Guard, 13 Years
Serves as a Chief Petty Officer (E-7) and has been to such places as Central and South America to play part in keeping illegal drugs off our streets and to the Northwest Atlantic and the North Pacific to help with search and recue operations.
Report a Problem

John Nowacki
Class of 1992
Marine Corps, 4 Years
I served with the 1st Marine Division based out of Camp Pendleton,CA. 1st BN 4th Marines
Report a Problem

Justine White
Class of 1992
Marine Corps, 8 Years
Served in several field bands in the Marine Corps. Was stationed in 29 Palms,CA/Okinawa/El Toro, CA/and Miramar,CA. I could not have asked for a more wonderful experience-to be a Marine and follow my dream of music. In the long run, being a Marine has always been my proudest achievement.
Report a Problem

Matthew Barlow
Class of 2002
Air Force, 6 Years
Matt has served in the Air Force since 2005.
Report a Problem 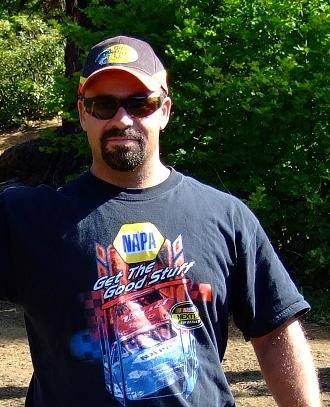 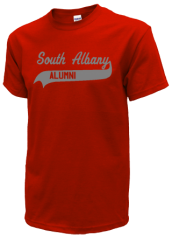 Read and submit stories about our classmates from South Albany High School, post achievements and news about our alumni, and post photos of our fellow Rebels.

View More or Post
In Memory Of
Our South Albany High School military alumni are some of the most outstanding people we know and this page recognizes them and everything they have done! Not everyone gets to come home for the holidays and we want our South Albany High School Military to know that they are loved and appreciated. All of us in Albany are proud of our military alumni and want to thank them for risking their lives to protect our country!