Have you lost your Somerset Berkley Regional High School class ring? Have you found someone's class ring? Visit our Raiders lost class ring page to search for your class ring or post information about a found ring.

Gerald (Jerry) Shutt
Class of 1965
Army, 3 Years
Served 1967-1970.
Instructor (SSG E-6) at US Army Missile and Munitions Center and School, Huntsville, AL.
Trained US and NATO troops on the use and maintenance of Land Combat Missile Systems such as the shoulder fired surface-to-air Redeye and the M60 tank launched surface-to-surface Shillelagh

James Sousa
Class of 2003
Army, 5 Years
Received Bronze Star medal for going above and beyond while in his tour in Iraq.
Report a Problem

Lisa M. Thibault
Class of 1979
Army, 20+ Years
Retired in 2008 as a colonel after 25 years in the Army. First female Senior Judge on the U.S. Army Court of Criminal Appeals, Arlington, VA.
Appointed to the court in 2002 as an Associate Judge, and appointed as Senior Judge, Panel 3 in 2005.

rachael simons
Class of 2006
Army, 2 Years
still serving as military police.. was in south korea for a year than oklahoma for a bit and now moving to washington state
Report a Problem 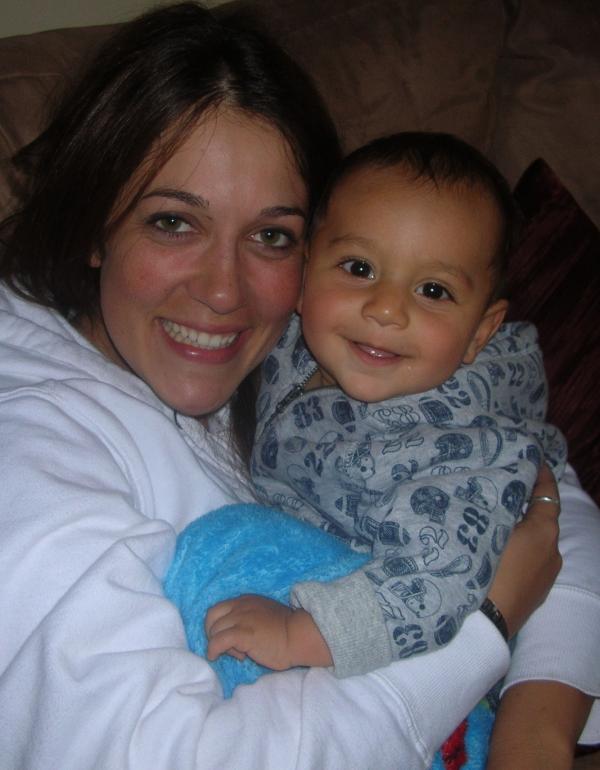 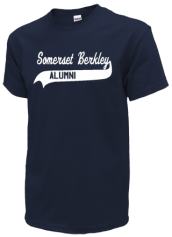 Read and submit stories about our classmates from Somerset Berkley Regional High School, post achievements and news about our alumni, and post photos of our fellow Raiders.

View More or Post
In Memory Of
Our Somerset Berkley Regional High School military alumni are some of the most outstanding people we know and this page recognizes them and everything they have done! Not everyone gets to come home for the holidays and we want our Somerset Berkley Regional High School Military to know that they are loved and appreciated. All of us in Somerset are proud of our military alumni and want to thank them for risking their lives to protect our country!