Have you lost your Snyder High School class ring? Have you found someone's class ring? Visit our Tigers lost class ring page to search for your class ring or post information about a found ring.

Danny Kennedy
Class of 1984
Army, 13 Years
Served as a Medic in Vietnam with the 101st Airborne from 1966 to psrt of 1968.was wounded in may of 1968 and sen to William Beaumont General Hospital in El Paso Texas for treatment and convalesment . Enlisted in The U.S. Army in June 1964 and discharged in Aug 1976. While a Senior in High School he served 10 months with the Texas National Guard In Snyder.
Report a Problem

Garland DeLoach
Class of 1955
Army, 2 Years
Drafted in 1960 Served in Hawk Missel Maint.Detachment in Ascon City Korea about half between Souel and Inchon Korea in 1961-62.
Report a Problem 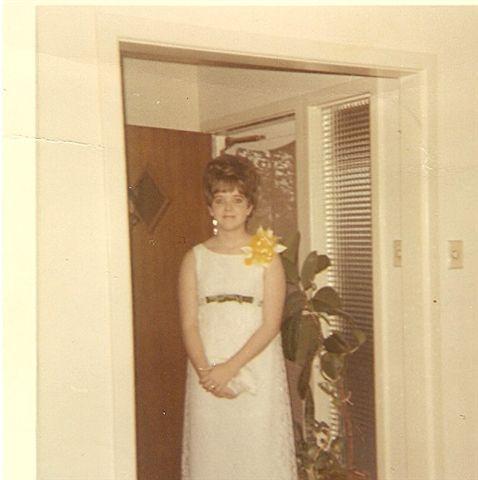 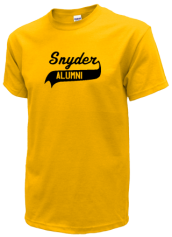 Read and submit stories about our classmates from Snyder High School, post achievements and news about our alumni, and post photos of our fellow Tigers.

View More or Post
In Memory Of
Our Snyder High School military alumni are some of the most outstanding people we know and this page recognizes them and everything they have done! Not everyone gets to come home for the holidays and we want our Snyder High School Military to know that they are loved and appreciated. All of us in Snyder are proud of our military alumni and want to thank them for risking their lives to protect our country!