Have you lost your Sneads High School class ring? Have you found someone's class ring? Visit our Pirates lost class ring page to search for your class ring or post information about a found ring.

Angela went missing on January 18, 1974. Her car was found with the keys and her purse still in it on the road to Jim Woodruff Dam. One year later her body was found in a shallow grave in the thick woods southeast of Jim Woodruff Dam. Her killer[s] have never been found. Justice delayed is justice denied. Prayers continue to the Curlee Family.

Hurtis Holland passed away in 1984

Deceased after a long illness in June of 2010. 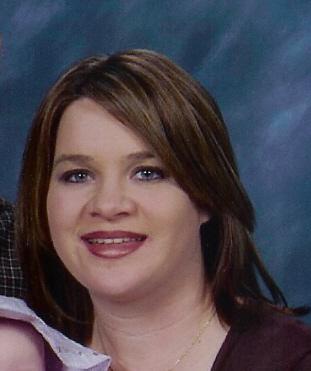 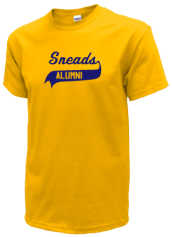 Read and submit stories about our classmates from Sneads High School, post achievements and news about our alumni, and post photos of our fellow Pirates.