Have you lost your Smithville High School class ring? Have you found someone's class ring? Visit our Smithies lost class ring page to search for your class ring or post information about a found ring.

We started out knowing Dan in elementary school as the son of our beloved school janitor, Maynard Gasser. Dan was always a good guy. After high school, he became a dedicated public servant who wore many hats during his lifetime - a policeman, a deputy sheriff, an EMT, and a fireman - always helping others. He was also involved in the security business and The Red Cross. Dan passed away following a long period of declining health. He is very missed. Here's a link to his obituary:
http://www.aublefuneralhome.com/obituaries/Dan-Gasser-102269/#!/Obituary

Doug died at his home. He was a really nice guy and is very missed.
Here is a link to his obituary:
http://www.the-daily-record.com/obituaries/20130202/douglas-yoho

Greta was a really great gal, and she is very missed.
Here is a link to her obituary:
http://www.the-daily-record.com/obituaries/20140517/greta-baird-55-apex-nc

Jeff passed away unexpectedly. Here's a link to his obituary:

What a great guy - we will all miss him very much.

His obituary can be found on The Daily Record's website http://www.the-daily-record.com/news/no_byline_article/1792721
His sister Charlene graduated in 2003. A memorial service in Ohio is set tenatively for April 14, 2007.
His family would appreciate all prayers, I'm sure.
This picture is from his sister

Born 1/3/59. Passed following a long illness. Taught high school English for 20 years in Escambia County, Florida. John was a friend to everyone. Here is a link to his obituary:
http://www.legacy.com/obituaries/pensacolanewsjournal/obituary.aspx?n=john-joseph-julian&pid=171559019&fhid=10286

He passed away in a motorcycle accident before we graduated. It was so sad to lose him.

Passed away at the age of 42. Went home to be with the Lord early Monday morning, Sept 24, 2007, at Visiting Nurse Service-Justin T. Rogers Hospice Care Center in Akron after a short, courageous battle with cancer.
Interment at Maple Grove Cemetery in Marshallville

He passed away from a farming accident at his family's farm a couple of years after we graduated. He was such a nice, softspoken person. I'm sure we all miss him.

Lived in Florida until 2017. Survived by 2 daughters, Sherri a CPA in Charlotte NC and Kristi an Investment Banker in Deland FL

Paul was in the percussion section of the band. He was a great guy and will be missed by all. Here's a link to his obituary: http://www.aublefuneralhome.com/obituaries/Paul-Streets/#!/Obituary

Steve died after a fall down his basement steps. He was a big part of our class - so sad he's gone. Here's a link to his obituary:
http://www.the-daily-record.com/obituaries/20040629/steve-chenevey 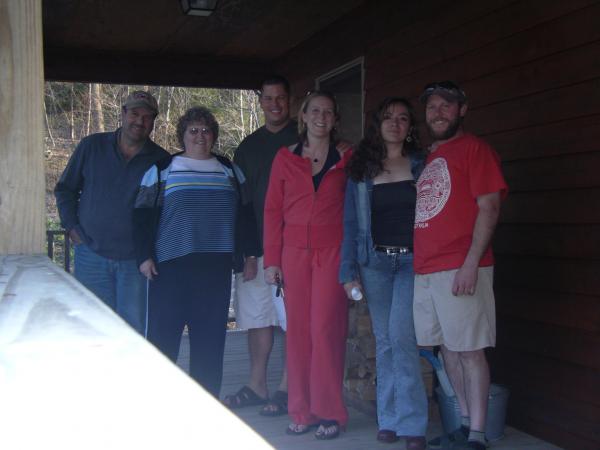 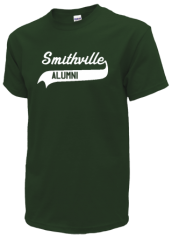 Read and submit stories about our classmates from Smithville High School, post achievements and news about our alumni, and post photos of our fellow Smithies.