Have you lost your Smithson Valley High School class ring? Have you found someone's class ring? Visit our lost class ring page to search for your class ring or post information about a found ring.

He loved woodworking, and NASCAR. He was a Boy Scout volunteer and was the first football manager at Smithson Valley High School, Class of 1977, which was also the first graduating class of SVHS.

Visitation is set for Thursday, Nov. 27 from 4 until

A graveside service will be conducted at 11:30 a.m. Monday, Dec. 1, 2008, at Fort Sam Houston National Cemetery in San Antonio.

Memorial donations may be given to the Boy Scouts of America.

Our beloved daughter has gone home to the Lord. Hilary Layne Schero was born August 16, 1986 and embraced our Lord Sunday morning November 11, 2012 after an automobile accident.

Hilary loved music and had a beautiful voice. She taught herself the guitar, took lessons for many years on the piano and the violin. Music was one of her true loves in life and sang in several Church Choirs. Her love of life touched many and will always be remembered. She played many sports, loved the outdoors, playing tennis, swimming, teaching McKenzie golf and just generally running around and spending both her and McKenzie’s seeming boundless energy.

Hilary has many school friends from Smithson Valley High School where she was class of 2005, friends from her involvement in the Community Bible Church off North 1604 where she spent so much time and was so deeply involved in the choir program, and Encino Park and Leon Valley where her USPS family will miss her smile, uplifting words, and upbeat attitude.

There is a Memorial Fund at Randolph Brooks Federal Credit Union, account #8464461, routing #314089681, if you would like to donate to help support McKenzie in these trying times. Checks may be made payable to McKenzie Layne Schero Memorial Fund. 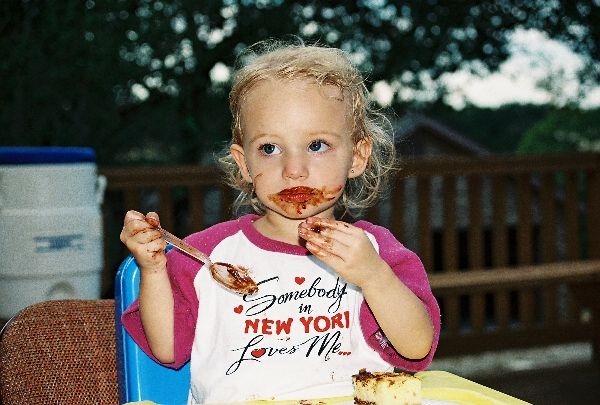 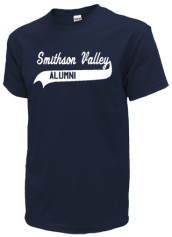 I just wanted to add that there will be a family lunch event at Beefy's Backyard on HWY 281 in Bulverde. It will be held...
Read More »