Have you lost your Skyline High School class ring? Have you found someone's class ring? Visit our Titans lost class ring page to search for your class ring or post information about a found ring.

Carl J. Anderson
Class of 1969
Coast Guard, 20+ Years
I served in the Coast Guard as a Radar Operator and then in the Navy Reserve as a Logistics Specialist. I retired from the Reserves in September 2008.
Report a Problem

Jeffrey Wardrobe
Class of 1977
Coast Guard, 5 Years
Served in the coast guard from 77 to 82
Report a Problem

Melissa Moon-Brown
Class of 1985
Air Force, 16 Years
Major in the Air Force. One tour of duty in the Afghan War.
Report a Problem

Yolanda Carmical Glover
Class of 1972
Army, 20+ Years
Retired with 26yrs of active duty service as a SGM (E-9) in the United States Army. Occupation/MOS 63Z logistician. Was selceted as the first female in the history of the Ordance Copr to reach the rank of sgm (E-9). Most significant awards include the Legion of Merit; a Bronze Star, (Gulf War); six (6) MSMs; four (4) ARCOMs and a air assualt badge. Assignments included various locations to include Germany, Saudi, Thailand, NC, KY, VA.
Report a Problem 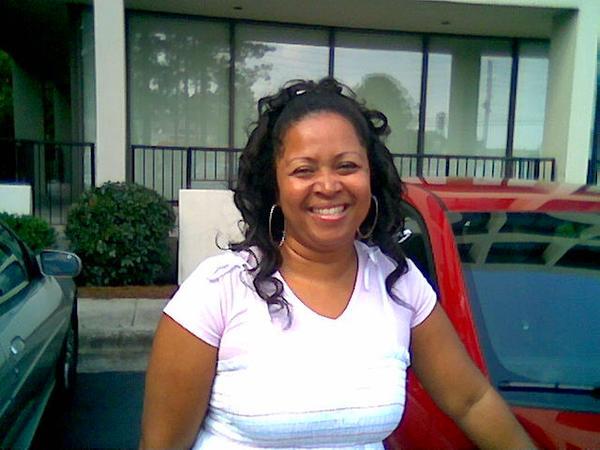 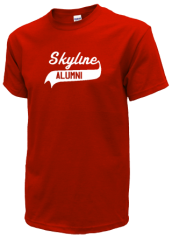 Read and submit stories about our classmates from Skyline High School, post achievements and news about our alumni, and post photos of our fellow Titans.

View More or Post
Our Skyline High School military alumni are some of the most outstanding people we know and this page recognizes them and everything they have done! Not everyone gets to come home for the holidays and we want our Skyline High School Military to know that they are loved and appreciated. All of us in Oakland are proud of our military alumni and want to thank them for risking their lives to protect our country!