Have you lost your Sissonville High School class ring? Have you found someone's class ring? Visit our Indians lost class ring page to search for your class ring or post information about a found ring.

Denver Reedy
Class of 1966
Army, 2 Years
I was drafted in July 1968 into the Army. I had my basic training in Ft. Jackson South Carolina and my advanced training at Ft. Polk Louisiana (Tagger Land). I went to Viet Nam in January of 1968 and served 8 months with the 1st Division (The Big Red One) and 4 months with the 9th Division stationed in the Ma Kon Delta. Upon returning, I finished out my tour of duty in Ft. Sill Oklahoma where we gave infantry demonstrations to the artillery units in training.
Report a Problem

John E Wilson
Class of 1962
Air Force, 20+ Years
My Father John E. Wilson served in the U.S. Air force as a member of the elite Pararescue, (PJs). Having served twenty years he retired and is now living in Iowa Park Texas.
Report a Problem

Kenneth M. Tolbert
Class of 1962
Marine Corps, 20+ Years
Served in U.S. Air Force from 62-66. Entered U.S. Marine Corps In 1971, served two tours in Viet Nam, received over fourteen decorations including two purple hearts and Navy Commendation medals. Retired in 1996 at the rank of Colonel. Completed B.S., M.S., and PhD in criminal justice administration. Primary military specialty was Intelligence Officer. After military retirement was employed as a federal investigator with the U.S. Attorney's Office in Spokane, WA. Now lives and golfs in Titusville, Fl. Due to injuries and wounds received during his thirty years of military service, he now has a 100% disability. This does not seem to hold him back at all. He still travels to West Virginia to see the Mountaineers and Indians play football. He played football at the college level and semi-pro until the age of forty.
Report a Problem

Markus "Mark" Bays
Class of 1985
National Guard, 20+ Years
I am currently with the 130th Airlift Wing Logistics Readiness Squadron in Charleston, WV. I have been deployed many times over my career and have participated in numerous campaigns; Desert Shield/Storm, Operations Joint Forge, Joint Endeavor & Joint Enterprise in Germany, Operation Coronet Oak in Panama, Operation Northern Watch in Turkey, Operation Southern Watch in Saudi Arabia and Operations Enduring Freedom and Iraqi Freedom at many South West Asia locations to include, Qatar, Kuwait, Uzbekistan & Afghanistan. I have had an opportunity to travel to 23 different countries and 27 of the lower 48 states. I currently hold the rank of TSgt and have received the NCO of the Year award for the state of WV in 2004.
Report a Problem

Terry Wines
Class of 1984
Army, 10 Years
Even though I am no longer in the Army, my DD214 is a contract that I signed with this country and I will defend it with my dying breath. Vanguard!
Report a Problem

Todd Younkin
Class of 1999
Army, 6 Years
I served in the Army for six years as a Military Policemen. After completing Basic Training and AIT at Ft. Leonardwood, MO I was assigned to Ft. Bliss, TX. While at Ft. Bliss I served as a driver and was deployed to Saudi Arabia. I was then assigned to Ft. Detrick, MD where I provided physical security at an undeclosed location. I then transfered to Izmir, Turkey(NATO) and provided personal security for a General. I then was reassigned to Ft. Polk, LA where I served as a Squad Leader until I completed my service in the Army. I'm currently a Sheriff's Deputy in Frederick County, VA
Report a Problem 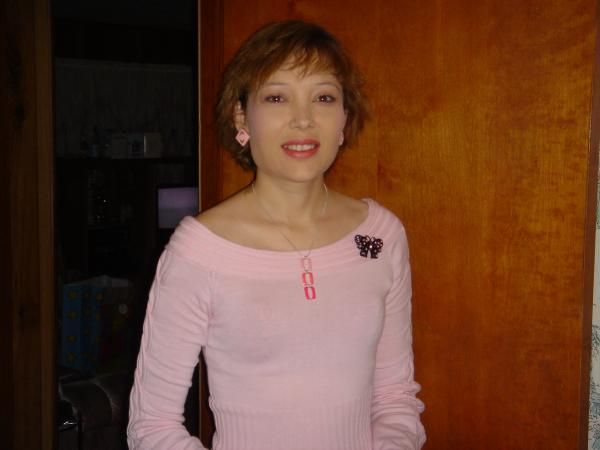 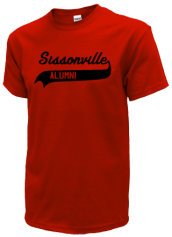 Read and submit stories about our classmates from Sissonville High School, post achievements and news about our alumni, and post photos of our fellow Indians.

View More or Post
In Memory Of
Our Sissonville High School military alumni are some of the most outstanding people we know and this page recognizes them and everything they have done! Not everyone gets to come home for the holidays and we want our Sissonville High School Military to know that they are loved and appreciated. All of us in Charleston are proud of our military alumni and want to thank them for risking their lives to protect our country!