Have you lost your Sir Francis Drake High School class ring? Have you found someone's class ring? Visit our Pirates lost class ring page to search for your class ring or post information about a found ring.

CARL GILBERT
Class of 1975
Army, 8 Years
JOINED IN 1989 TO CHANGE CAREERS. SERVED IN GERMANY.WAS IN FIRST GULF CONFLICT. SERVED 2 YEARS IN KENTUCKY AND 3 YEARS IN TURKEY.
Report a Problem

Johnny Moreira
Class of 2000
Marine Corps, 4 Years
Served from 2002-2006 as an Artilleryman Section Chief. Two tours to Iraq in 2003 & 2004 and one deployment to Okinawa, Japan in 2005. Honorable Discharge in June 2006 and got out as an E-5 Sgt. Recalled to Active duty in 2008 for one year and served as Section Chief and training Sgt, promoted to E-6 Staff Sgt with the Reserve Unit November Battery 5/14. Honorable Discharge from Reserve Unit in 2009.
Report a Problem 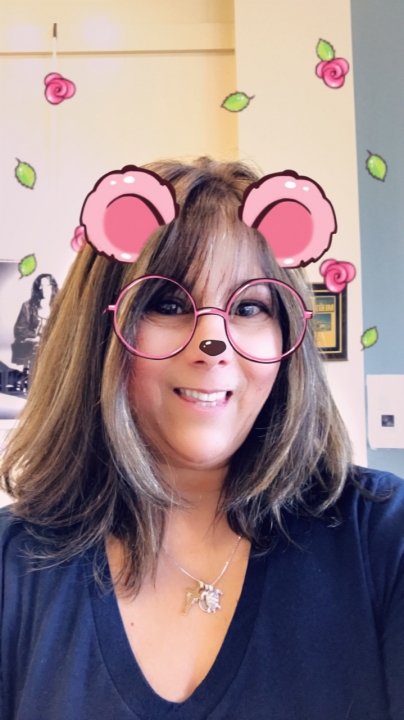 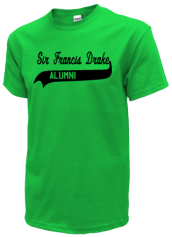 Read and submit stories about our classmates from Sir Francis Drake High School, post achievements and news about our alumni, and post photos of our fellow Pirates.

My name is Jenn Nelson, class of '88. I'm a documentary filmmaker and have been traveling the world making documentaries...
Read More »

View More or Post
In Memory Of
Our Sir Francis Drake High School military alumni are some of the most outstanding people we know and this page recognizes them and everything they have done! Not everyone gets to come home for the holidays and we want our Sir Francis Drake High School Military to know that they are loved and appreciated. All of us in San Anselmo are proud of our military alumni and want to thank them for risking their lives to protect our country!