Have you lost your Silver Creek High School class ring? Have you found someone's class ring? Visit our Black Knights lost class ring page to search for your class ring or post information about a found ring.

Anthony King
Class of 1998
Air Force, 11 Years
Captain Anthony King is a 1998 graduate of SCCS. He is a C-130 pilot in the New York Air National Guard stationed in Niagara Falls.
Report a Problem

Marcia Jackman Schiller
Class of 1964
Army, 20+ Years
US Army Nurse Corps Officer. Joined Army in 1985 at age 39. Retired after 21 years of service in 2006 as Lieutenant Colonel.
Report a Problem

Matthew Shaw
Class of 2004
Marine Corps, 5 Years
Enlisted as a Reservist in 2004. Served in Iraq from March 2005-October 2005. Honorably Discharged from Marine Corps in 2009.
Report a Problem

Nathan Shaw
Class of 2004
Marine Corps, 4 Years
Currently a 2nd Lieutenant in the Marine Corps. Enlisted as a Reservist in 2005.
Report a Problem
12 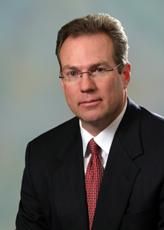 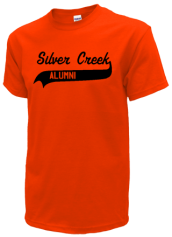 Read and submit stories about our classmates from Silver Creek High School, post achievements and news about our alumni, and post photos of our fellow Black Knights.