Have you lost your Sidney Lanier High School class ring? Have you found someone's class ring? Visit our Poets lost class ring page to search for your class ring or post information about a found ring.

Captain Robert Weber
Class of 1962
Navy, 20+ Years
26 years. 2 years as a Navy Corpsman 24 years as a Naval Officer and aviator.
Report a Problem

Clifton Cobb
Class of 1969
Navy, 4 Years
Served aboard the USS Davidson from 1971 to1974 and 4 tours of duty in Vietnam Nam.
Report a Problem

Larry J. Hall
Class of 1974
Air Force, 20+ Years
I served 22 years of dedicated service in the Air Force. I am still working for the Government as a civilian contractor in the state of GA.
Report a Problem 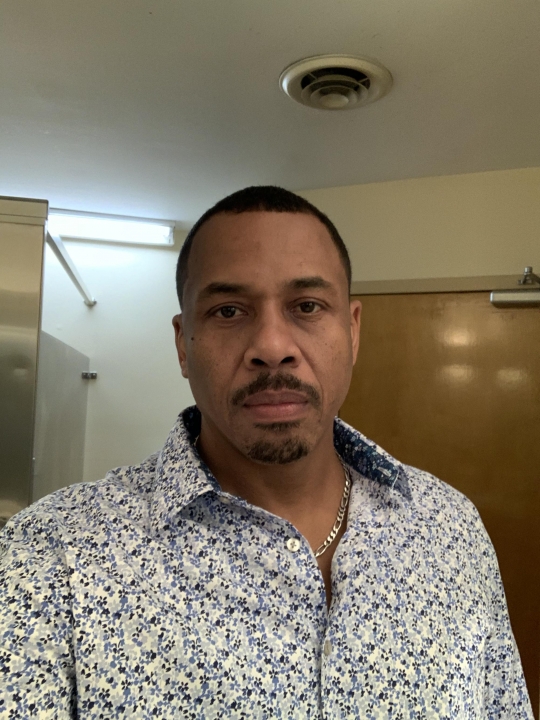 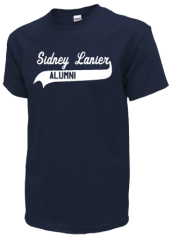 Read and submit stories about our classmates from Sidney Lanier High School, post achievements and news about our alumni, and post photos of our fellow Poets.

Member Marcus Polk of class of 62 has posted a link to his new book: The Adventures of Karny Wilson. Check out the link ...
Read More »

View More or Post
In Memory Of
Our Sidney Lanier High School military alumni are some of the most outstanding people we know and this page recognizes them and everything they have done! Not everyone gets to come home for the holidays and we want our Sidney Lanier High School Military to know that they are loved and appreciated. All of us in Montgomery are proud of our military alumni and want to thank them for risking their lives to protect our country!