Have you lost your Show Low High School class ring? Have you found someone's class ring? Visit our Cougars lost class ring page to search for your class ring or post information about a found ring.

Angela bradley
Class of 2005
Marine Corps, 5 Years
Served 5 years in Hawaii as a personnel administration chief for a MALS 24
Report a Problem

Kristopher Montano
Class of 2002
Marine Corps, 4 Years
Network Administrator for the United States Marine Corps Unit MWSS371 out of MCAS Yuma, Az. Went to Show Low High School for 3 yrs. Mother owned and operated Mountain Tops Screen Printing. After getting out of the Military, worked for DirecTV in Yuma, Az before finally moving to Colorado Springs, Co where he currently lives now. He has no kids, or wife and currently works for Wachter Network Services out of Lowell, Ar. His hometown is Siloam Springs, Ar. He was born in Rogers, Ar in 1983. Eventhough he is out of the Service he continue to server the community anyway he can. He has saved one mans life by recovering him from a burning vehicle. He has also tried to save another persons house by running into it while on fire to make sure the home was empty.
Report a Problem

Lee Ellsworth
Class of 2006
Marine Corps, 1 Years
Lee is serving in the Marines 1st Lar batallion 1st Marine Division as a Lance Corp. His unit leaves for Iraq on Sept 18th, 2008 for a 7 month tour
Report a Problem 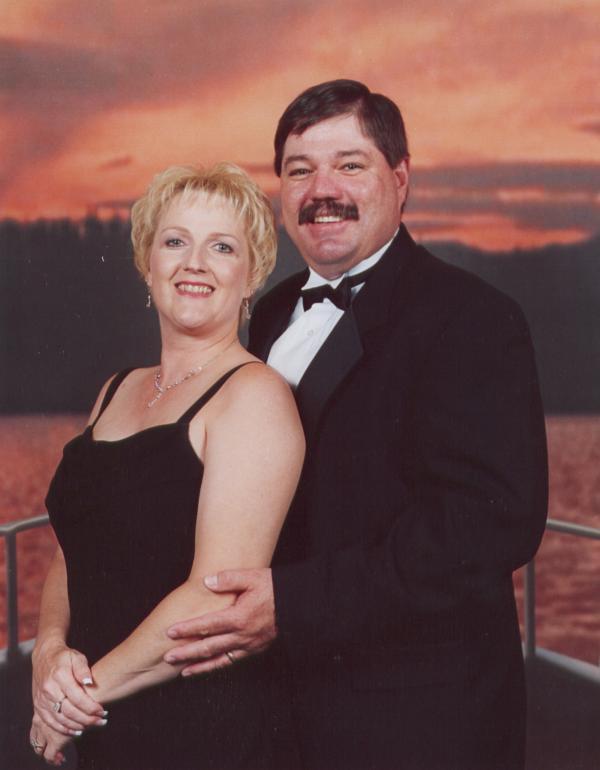 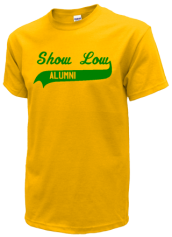 Read and submit stories about our classmates from Show Low High School, post achievements and news about our alumni, and post photos of our fellow Cougars.

Tommmy had a new fossil found in AZ. named after him and was published in scientific Journals on Dinosaurs 11 times so f...
Read More »

View More or Post
In Memory Of
Our Show Low High School military alumni are some of the most outstanding people we know and this page recognizes them and everything they have done! Not everyone gets to come home for the holidays and we want our Show Low High School Military to know that they are loved and appreciated. All of us in Show Low are proud of our military alumni and want to thank them for risking their lives to protect our country!