Have you lost your Shikellamy Senior High School class ring? Have you found someone's class ring? Visit our Braves lost class ring page to search for your class ring or post information about a found ring.

Sadly missed by all... I can't tell you how much we miss you. I can't believe it is almost 10 years... what I wouldn't give to see your smiling face again.

His obituary was listed in The Daily Item. My thoughts and prayers are with his family

He was born in Sunbury on Dec. 14, 1972, the son of Donald W. Reichenbach, of Sunbury, and H. Louise (Heller) Reichenbach Bickel, of New Berlin.

Clifford was a 1990 graduate of Shikellamy High School and SUN Area VoTech in New Berlin. He received a computer science degree from Pennsylvania College of Technology in 1992, and attended McCann School of Business in 2004.

In addition to his parents, he is survived by two brothers; Donald and wife Pam, of State College, and Douglas, of Mifflinburg; and two sisters, Cathy Barnhart and husband Steve, of Northumberland, and Denise Hummel and husband Robert, of Mifflinburg.

Krissy died the result of a car accident. She cheered proudly for her school and loved her friends. She always had a smile and helped anyone who needed it. She will be sadly missed.

Lois Corcoran passed away peacefully with her daughter, Sandra, at her side, 3/20/18.

She lost her battle with cancer. My Deepest condolences to her family

died of a drug overdose a few years back............My condolences to his family 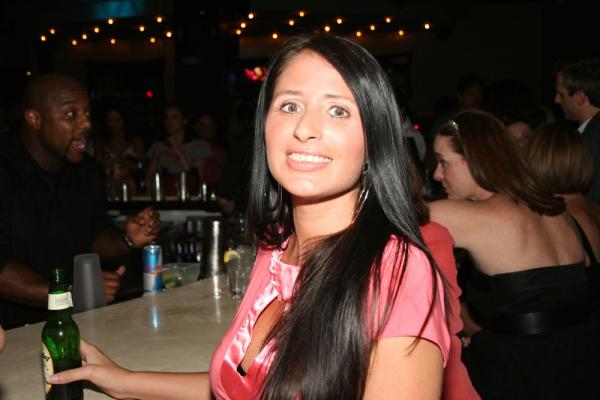 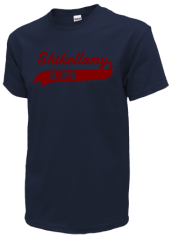 Read and submit stories about our classmates from Shikellamy Senior High School, post achievements and news about our alumni, and post photos of our fellow Braves.

Big Brothers Big Sisters is hosting
"The Roast" of Dr. James P. Hartman. Because he was the former Su...
Read More »