Annette Ballard
Class of 1983
Air Force, 8 Years
Went to basic in April 1989. Was a jet engine machanic then worked on engine support equipment. Was a great four years meet my husband in the Air Force. Would to it again. It was the best thing I ever did besides becoming a wife and mother.
Report a Problem

Bill Boggs
Class of 1980
Air Force, 12 Years
Served 12 years and left early to spend some time with my mother before she passed away. No regrets, you only live once, and you can't take it with you. So, love em while you got em, when they are gone you can't bring them back.
Report a Problem

James (Eddie) Massey
Class of 1978
Army, 17 Years
Army NCO, 3 surgeries later on my back and wasn't allowed to continue as an 11B and was put out for medical.
Report a Problem

JOHN DERAIMO
Class of 1970
Army, 20+ Years
Spent a few years in the Marines then went to Marshall and went into the Army. Spent 11 years in Germany and Saudi Arabia. Commander, Operations Officer, Staff Officer and now Retired Officer. But still working for the Army
Report a Problem

John Hager
Class of 1979
Navy, 20+ Years
He was in the Navy for 24 years as a Aviation Electronics Tech. ATC. He passed away 3 years after retining. He was very proud to serve his country
Report a Problem 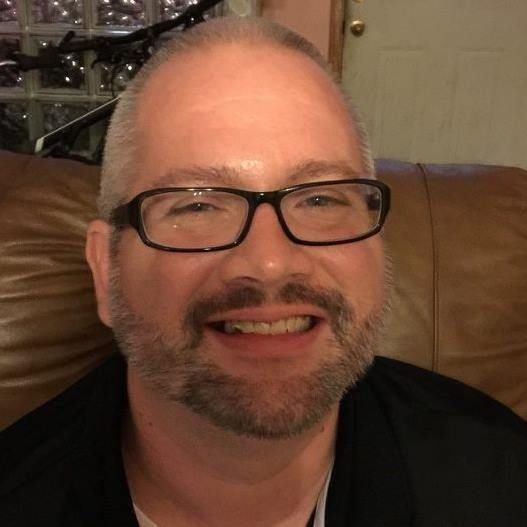 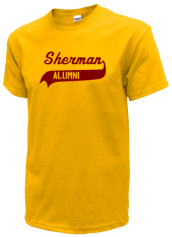 Read and submit stories about our classmates from Sherman High School, post achievements and news about our alumni, and post photos of our fellow Sherman Tide.

Looking for these three years one my dad graduated then moms yearbook then my brothers. If anyone has any of these for s...
Read More »

View More or Post
In Memory Of
Our Sherman High School military alumni are some of the most outstanding people we know and this page recognizes them and everything they have done! Not everyone gets to come home for the holidays and we want our Sherman High School Military to know that they are loved and appreciated. All of us in Seth are proud of our military alumni and want to thank them for risking their lives to protect our country!