Have you lost your Sheboygan South High School class ring? Have you found someone's class ring? Visit our Redwings lost class ring page to search for your class ring or post information about a found ring.

Ashley Utech
Class of 2003
Army, 1 Years
I just graduated AIT in Maryland. Im serving the reserves as a 46R. My reserve unit is located in Forest Park, IL
Report a Problem

Deborah Schmitt
Class of 1970
Air Force, 22 Years
Deborah served as an enlisted airman from 1971-1976, earned her commission after college in 1984 and retired in 2002 with the rank of Lieutenant Colonel
Report a Problem

Jason Deehr
Class of 1996
Army, 6 Years
I went to Korea first. Then I went to Ft Riley, became a Sergeant, had a squad or two, went to Kuwait, got out.
Report a Problem 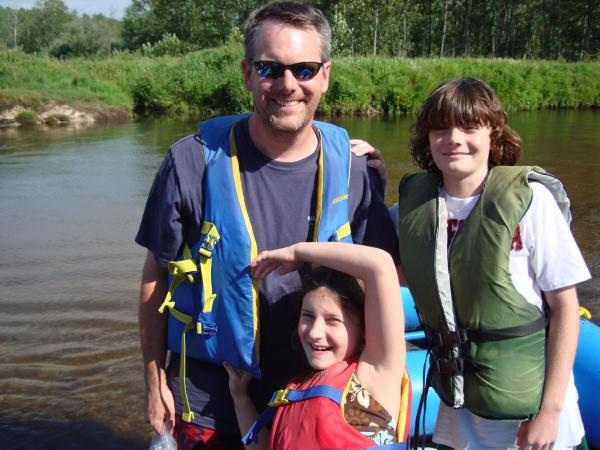 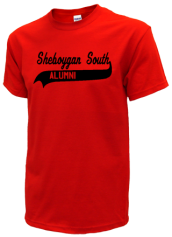 Read and submit stories about our classmates from Sheboygan South High School, post achievements and news about our alumni, and post photos of our fellow Redwings.

Post Your News
In Memory Of
Our Sheboygan South High School military alumni are some of the most outstanding people we know and this page recognizes them and everything they have done! Not everyone gets to come home for the holidays and we want our Sheboygan South High School Military to know that they are loved and appreciated. All of us in Sheboygan are proud of our military alumni and want to thank them for risking their lives to protect our country!