Have you lost your Shawnee Mission West High School class ring? Have you found someone's class ring? Visit our Vikings lost class ring page to search for your class ring or post information about a found ring.

jeff mason
Class of 1972
Army, 3 Years
Dropped out in 1970 to join up as a Paratrooper
Report a Problem

John Bratton
Class of 1966
Army, 20+ Years
Served 30 years all around the world. Retired in 2001 as Colonel. Was in Infanty and had Ranger / Airborne duties (yea 2-75 Rangers !!). Presently, working again for Department of Defense with US Pacific Command (Senior Defense Analyst) in Honolulu. Lots of good times and friends -- in all services.
Report a Problem

Mark Rugenstein
Class of 1965
Navy, 20+ Years
Served as advisor for Vietnamese Navy spy set up, ship engineer, merchant marine, squadron engineer and moved around for over 25 years on ships and shore, spent most of my career in Asia and west coast.
Report a Problem

Natasha Valerio
Class of 2003
Marine Corps, 4 Years
A Military Policeman that has been to IRAQ two times and been stuck in Camp Lejeune, NC for the rest of the time
Report a Problem 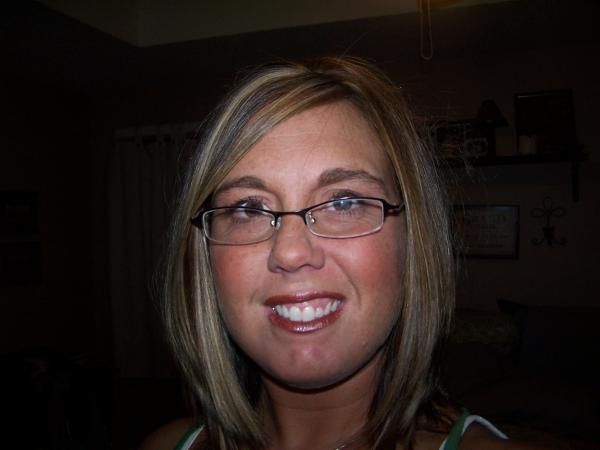 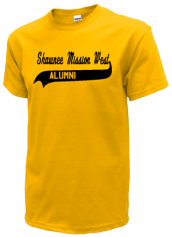 Read and submit stories about our classmates from Shawnee Mission West High School, post achievements and news about our alumni, and post photos of our fellow Vikings.

Hello, my name is Rico Palacio. I am in the Boy Scouts of America. I have completed every requirement to become an Eagle...
Read More »

View More or Post
In Memory Of
Our Shawnee Mission West High School military alumni are some of the most outstanding people we know and this page recognizes them and everything they have done! Not everyone gets to come home for the holidays and we want our Shawnee Mission West High School Military to know that they are loved and appreciated. All of us in Overland Park are proud of our military alumni and want to thank them for risking their lives to protect our country!