Have you lost your Sharpsville High School class ring? Have you found someone's class ring? Visit our Blue Devils lost class ring page to search for your class ring or post information about a found ring.

Richard A. Cataldi
Class of 1965
Navy, 20+ Years
24 years as a Naval Aviator, flying S-2s and S-3 off carriers in the Mediterranean Sea amassing nearly 3000 flight hours and 300 carrier landings. Began career graduating from the Naval Academy in 1969 and retired as a Commander in 1993 after instructing at the Academy. Followed active service by teaching Junior ROTC for nearly 10 years.
Report a Problem

William Hanahan
Class of 2005
Navy, 2 Years
ABF (Airman Boswain Mate Fuels) serving aboard the aircraft carrier USS Enterprise, which will be deployed on January 13, 2011 for six months. Bill's duties include responsibility for fuel for all aircraft aboard the Enterprise, making sure that all tanks and valves are in proper working condition, that there are no fuel leaks on board, that the fuel is clean and not contaminated, and checking some areas of the reactor room.
Report a Problem 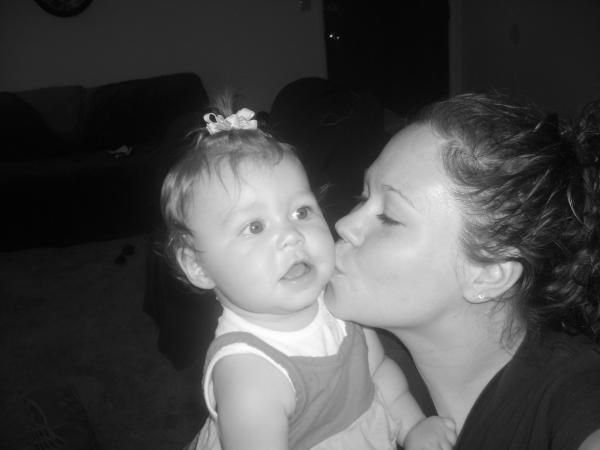 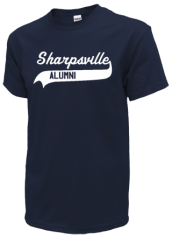 Read and submit stories about our classmates from Sharpsville High School, post achievements and news about our alumni, and post photos of our fellow Blue Devils.