Have you lost your Shadow Mountain High School class ring? Have you found someone's class ring? Visit our Matadors lost class ring page to search for your class ring or post information about a found ring.

Gary Simons
Class of 1981
Navy, 20+ Years
I served three years in the Army and then switched to the Navy where I did another 20 years before retiring. I completed five combat tours in the Persian Gulf and Iraq beginning with the Gulf War (1990) through the present war on terrorism (2005).
Report a Problem

Kasa (Howell) Gladden
Class of 1991
Army, 20+ Years
I spent 21 years serving in the Army. I am a Bronze Star Recipient from Operation Iraqi Freedom V. I have spent 30 months total deployed to the Middle East. I have also been stationed in Germany, Korea, Texas, Atlanta, Fort Benning and Ft. Stewart, GA and Arizona.
Report a Problem

Scott Boyle
Class of 1990
Navy, 15 Years
Joined the Navy in 1993 after a few years of college. I've been stationed in Japan, Sicily, Whidbey Island, Wa. and Norfolk, Va. I just finished a tour with Naval Special Warfare and a deployment to Iraq. I'm currently the Public Affairs Officer for USS Iwo Jima, an amphibious assault ship based out of Norfolk.
Report a Problem

Scott D Johnston Sr.
Class of 1982
Air Force, 10 Years
Joining up right after graduation, I was a Missile Maintenance Specialist on the Minuteman and Peacekeeper Nuclear Weapon systems, stationed at Vandenberg Air Force Base in California. I served through three armed conflicts and one war and was medically retired in 1992. Where am I in the pic? (Back row upper right behind the female airman.)
Report a Problem 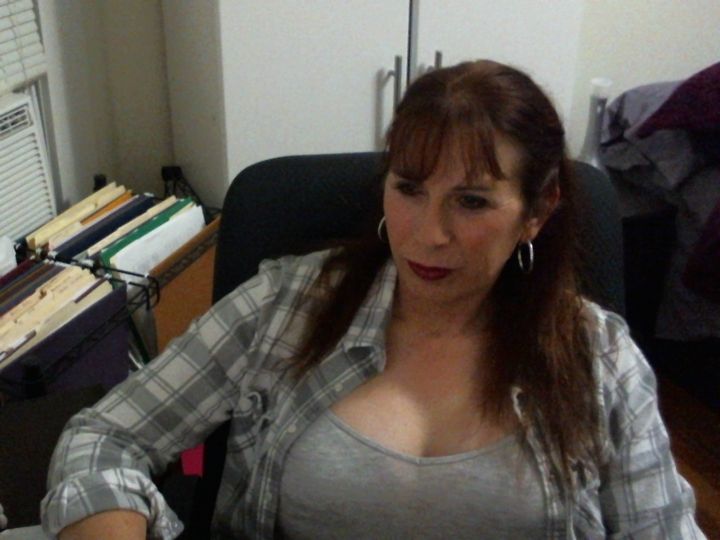 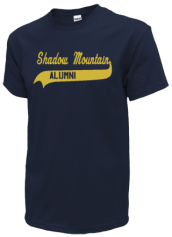 Read and submit stories about our classmates from Shadow Mountain High School, post achievements and news about our alumni, and post photos of our fellow Matadors.

View More or Post
In Memory Of
Our Shadow Mountain High School military alumni are some of the most outstanding people we know and this page recognizes them and everything they have done! Not everyone gets to come home for the holidays and we want our Shadow Mountain High School Military to know that they are loved and appreciated. All of us in Phoenix are proud of our military alumni and want to thank them for risking their lives to protect our country!