Have you lost your Seymour High School class ring? Have you found someone's class ring? Visit our Eagles lost class ring page to search for your class ring or post information about a found ring.

David Wayne Brinkley
Class of 1980
Army, 11 Years
Joined Army in 81 and deployed to Germany for 6 years and also to Korea. Got out of active duty in 92 and finished my 20 up in the Washington Air National Guard.
Report a Problem

Harley Baxley
Class of 1985
Air Force, 20+ Years
Entered service after gaduation in 85, stationed in Warner Robins Ga. for 12 years, Tampa, Fl. for 8, & retired for 2 now. For 7 years flew as on-board maintenance for CENTCOM Commanders. 4 star Generals in charge of the Middle East.
Report a Problem

Joseph B Bell
Class of 1974
Navy, 10 Years
Served in SEAL Teams from 1976-1985. Before going to Basic Underwater Demolition/SEAL Training in 1976 I served in the Fleet on the USS John F Kennedy CV 67
Report a Problem

Kip Kirby
Class of 1983
Air Force, 20+ Years
Entered the Air Force in 1986. I was stationed in Alaska for four years, North Carolina for one year, then joined the Coast Guard for three years. After the Coast Guard, I joined the Tennessee Air National Guard. I am a current employee for the National Guard. I work in the 134th Aircraft Maintenance Squardron as an aircraft propulsion technician(jet engine machanic)
Report a Problem 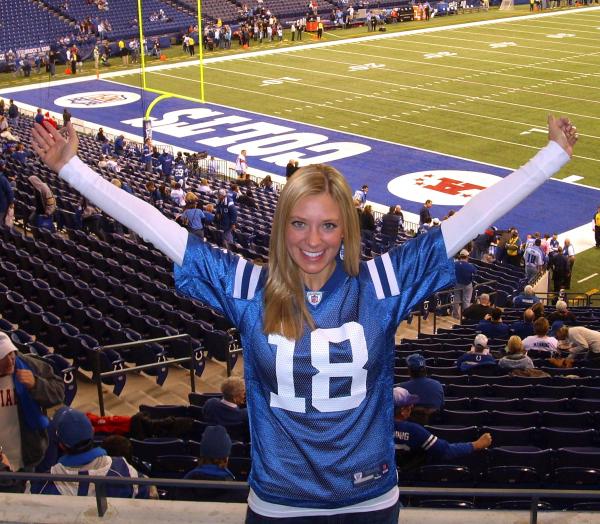 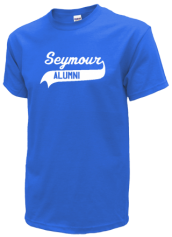 Read and submit stories about our classmates from Seymour High School, post achievements and news about our alumni, and post photos of our fellow Eagles.

Post Your News
In Memory Of
Our Seymour High School military alumni are some of the most outstanding people we know and this page recognizes them and everything they have done! Not everyone gets to come home for the holidays and we want our Seymour High School Military to know that they are loved and appreciated. All of us in Seymour are proud of our military alumni and want to thank them for risking their lives to protect our country!