Have you lost your Seventy-first High School class ring? Have you found someone's class ring? Visit our Falcons lost class ring page to search for your class ring or post information about a found ring.

David M Pate
Class of 1969
Air Force, 20+ Years
AFTER 71ST HS, I WENT TO NCSU FOR ALMOST TWO YEARS, GOT EXTREMELY SICK, MISSED A LOT OF CLASSES, WAS PUT ON ACADEMIC PROBATION, GOT RECLASSIFIED 1A FOR THE MILITARY DRAFT, DREW #26 IN THE DRAFT LOTTERY AND WAS SENT MY NOTICE, JOINED THE USAF TWO DAYS BEFORE MY DRAFT DATE, WENT TO TX FOR BASIC, MS FOR ADVANCED TRAINING, BACK TO TX, THEN TO JAPAN, THEN ON TO MA, NC/SC, GA, REP OF PANAMA (WHERE I SAW MOST OF CENTRAL AMERICA, THE CARIBBEAN, AND MUCH OF SOUTH AMERICA), GERMANY (WHERE I SAW MOST OF EUROPE), BACK TO SC (EXCEPT FOR A YEAR IN THE SANDBOX).

I retired the Air Force in 1995 after a distinguished career with many awards, three college degrees, and enough certifcates to cover at least two walls

Jeffery Kevin Rayner
Class of 1986
Army Reserves, 18 Years
Jeffery achieved the rank of SSG before his life was taken and due to retire in 2 years. He began his service in 1987.
Report a Problem 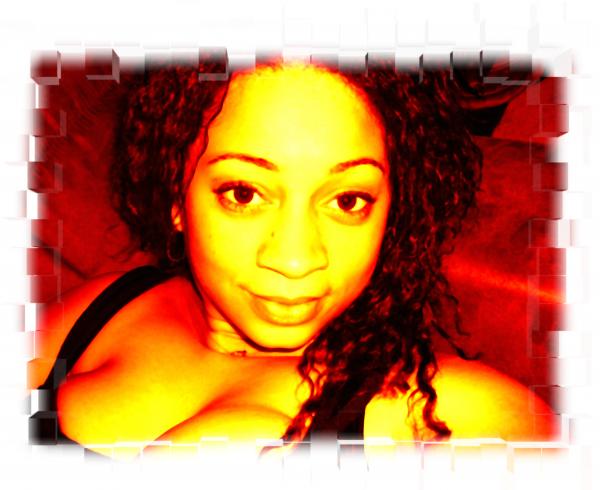 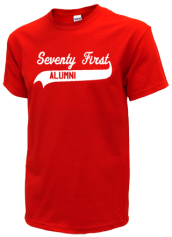 Read and submit stories about our classmates from Seventy-first High School, post achievements and news about our alumni, and post photos of our fellow Falcons.

COME ON AND JOIN US AT THE 50TH!
www.seventyfirstclassof69.com for details!
Read More »

View More or Post
Our Seventy-first High School military alumni are some of the most outstanding people we know and this page recognizes them and everything they have done! Not everyone gets to come home for the holidays and we want our Seventy-first High School Military to know that they are loved and appreciated. All of us in Fayetteville are proud of our military alumni and want to thank them for risking their lives to protect our country!