Have you lost your Seminole County High School class ring? Have you found someone's class ring? Visit our Indians lost class ring page to search for your class ring or post information about a found ring.

Benjamin Joiner
Class of 1996
Air Force, 13 Years
I grow long hair and blow stuff up. Currently in the 71st Special Operations Squadron in Albuquerque NM then back to Hurlburt Fld FL to join the 8th SOS. Then I am attaching to the 6th SOS again as soon as possible.
Report a Problem

Benji Croom
Class of 1996
Army, 13 Years
Benji joined the Georgia National Guard when he was 17 and continued his service until graduating from college as lieutenant. He entered active service in 2001 and has served in numerous positions, to include a deployement Afghanistan and Iraq. He currently works in the Office of the Chairman of the Joint Chiefs of Staff- Public Affairs office, located in the Pentagon.
Report a Problem

Dean Hornsby
Class of 1985
National Guard, 17 Years
Dean served with the National Guard from 1985-1996. He finalized paperwork to rejoin on 9/1//01, just hours before the Towers were hit. He is now a Staff Sgt., currently serving at Ft. Benning, GA. He is working with the Wounded Warriors program.
Report a Problem

Justin Chesnut
Class of 2004
Air Force, 3 Years
I am a Senior Airman stationed in Anchorage, Alaska. I have been here since October 2009. This is my second base. My first assignment was at McEntire JNGB in South Carolina. I was there from October 2007 until October 2009.
Report a Problem

Michael Scott Penn
Class of 1992
Army, 13 Years
Michael enlisted after college and initially served with the 82nd Airborne JAG Corp. He decided to go to OCS after attaining the rank of Sergeant E-6. He received his Lieutenant's bars after completing his OCS training. Michael was in Iraq for a year during the Gulf war and was awarded a Purple Heart for injuries received from an.d IED. He completed his Green Beret course and is now a Captain serving with Third Group Special Forces stationed at Fort Bragg, North Carolina. Muichael has completed two additonal tours in Afghanistan and Pakistan.
Report a Problem

Robert Fussell
Class of 2008
Navy, 3 Years
Currently serving in the Special Forces as a Fire Control Technician in the greatest Submarine force in the world. Served on multiple deployments overseas to more than 7 different countries. Currently serving on USS MEMPHIS (SSN 691) out of Groton, CT, but am scheduled to transfer to Washington state to lead the way in Nuclear Submarine Warfare.
Report a Problem 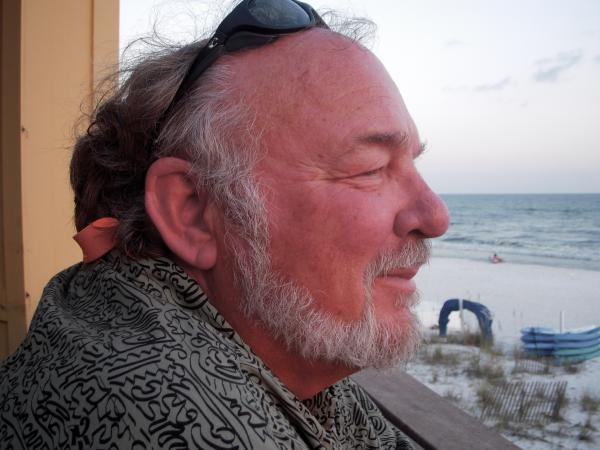 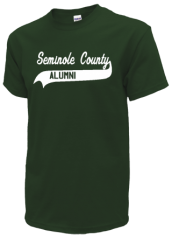 Read and submit stories about our classmates from Seminole County High School, post achievements and news about our alumni, and post photos of our fellow Indians.

we will be getting addresses up for 30 class reunion next year..Need all the help we can get.. email addresses to deliak...
Read More »

View More or Post
In Memory Of
Our Seminole County High School military alumni are some of the most outstanding people we know and this page recognizes them and everything they have done! Not everyone gets to come home for the holidays and we want our Seminole County High School Military to know that they are loved and appreciated. All of us in Donalsonville are proud of our military alumni and want to thank them for risking their lives to protect our country!