Gene Schubeck
Class of 1983
Marine Corps, 20+ Years
I spent 8 years on active duty in the Marines. I spent 5 years in the Army National Guard, Infantry. I finished my 20 in the Air National Guard, in Security Forces. Combat service in Iraq and Afghanistan. My last deployment was as Gen. Abizaid's Protective Services Detachment. Now retired from the National Guard.
Report a Problem

gregory bannister
Class of 1974
Army, 20+ Years
Served 20 yrs, was lucky to be able to do the things I did and go places I would probably never get to go. While serving, I was Infantry, Transportation, Military Police, Special Operations. Retired as SFC. Met my wife while in the miltary. Lots of good times,I do miss it now. I would do it allover again.
Report a Problem

Mark Lowe
Class of 1983
Navy, 20+ Years
I joined the US Navy shortly after graduating high school and remain on active duty today. Have travel around the world in support of our nations security.
Report a Problem

Mary Solomon
Class of 1980
Air Force, 20+ Years
Spent most of her career working space launch, putting many satellites in orbit!
Report a Problem

Michael McCracken
Class of 1970
Air Force, 17 Years
Computer programming, testing, and instruction at Lowry, Maxwell, and Offutt AFBs and at the USAF Academy.
Report a Problem
12 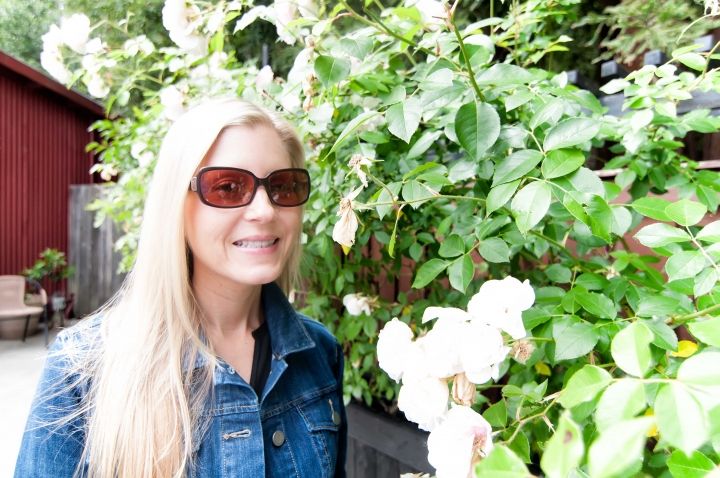 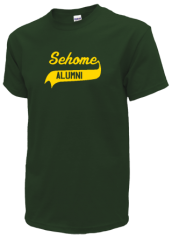 View More or Post
In Memory Of
Our Sehome High School military alumni are some of the most outstanding people we know and this page recognizes them and everything they have done! Not everyone gets to come home for the holidays and we want our Sehome High School Military to know that they are loved and appreciated. All of us in Bellingham are proud of our military alumni and want to thank them for risking their lives to protect our country!