Have you lost your Seaside High School class ring? Have you found someone's class ring? Visit our Spartans lost class ring page to search for your class ring or post information about a found ring.

Andy Guidry
Class of 1999
Army, 17 Years
Did x deployments and been to Ft Carson co. Ft wainwright AK. Ft Hood TX. And to Ft Riley KS .was a combat engineer
Report a Problem

christopher collins
Class of 1997
Army, 10 Years
serves in the u.s. army as a motor transport operator. Former military jobs include air defense artillery and cavalry scout. Staff Sergeant Collins has served one combat tour in Iraq with the 3rd Infantry division and one comabt tour in Afghanistan with the 82nd Airborne Division, with another combat tour in Afghanistan with the 82nd under way in just a matter of weeks, we pray for all of you guys be safe in Kandahar, god speed 82nd "All The Way"
Report a Problem 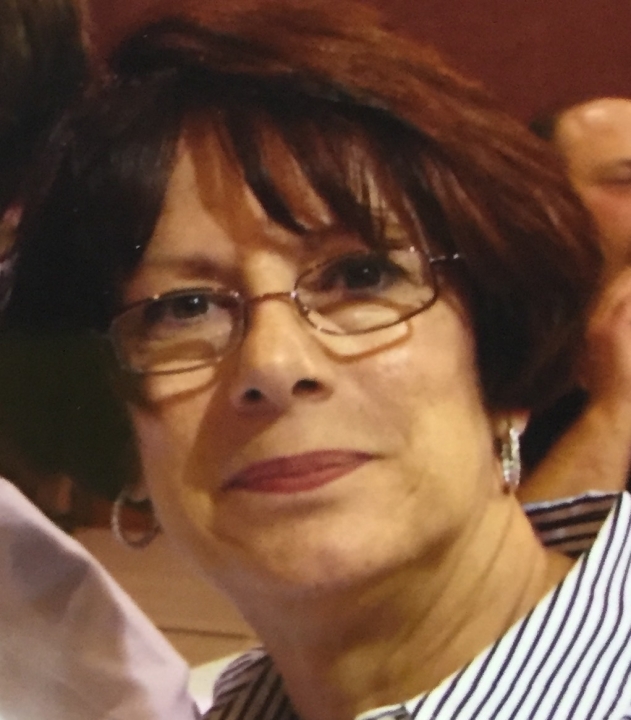 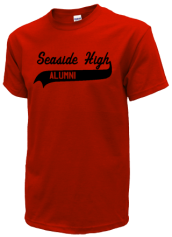 Read and submit stories about our classmates from Seaside High School, post achievements and news about our alumni, and post photos of our fellow Spartans.

View More or Post
Our Seaside High School military alumni are some of the most outstanding people we know and this page recognizes them and everything they have done! Not everyone gets to come home for the holidays and we want our Seaside High School Military to know that they are loved and appreciated. All of us in Seaside are proud of our military alumni and want to thank them for risking their lives to protect our country!