Have you lost your Scott High School class ring? Have you found someone's class ring? Visit our Skyhawks lost class ring page to search for your class ring or post information about a found ring.

diana epling
Class of 1980
Army, 2 Years
joined army delayed entry program in nov. 1979, active duty aug. 19 1980, reported to ft. mcclellan ala. for basic training and did ait. 95 bravo training while at mcclellan as well. graduated nov. 1980 as military police officer. after 10 days home leave, stationed at ft. stewart ga. then ft. knox ky. where i was upon discharge.. i have been blessed with 5 amazing sons, christopher 31, brian 30, nicholas 28, stephen 26, and corey 24. 5 grandchildren, jordan 12, brianna 6, roxy 4, makayla 19 months, and layken 6 months.. chris is a published writer/ musician and works as stocker at local chas. store, married to katie barker , brian, father of jordan and brianna, is long haul truck driver, nick has been a police officer 7 yrs. and is father to roxy, stephen is disabled coalminer and songle father to makayla, and corey is coalminer and father to layken. i am a happily married wife of almost 20 yrs. , christian, and have an amazing life, blessed with love of family, church family and many wonderful friends. life is good..
Report a Problem

doug miller
Class of 1981
Army, 10 Years
i did 4 yrs army,and 6 yrs navy,going to korea,to defend the dmz. was stationed in d.c. during reagan era. was onbord u.s.s.coral sea til decommissioning her.went to war w/ combat engineers(seabees).
Report a Problem

doug paul miller
Class of 1981
Army, 10 Years
i did 4 years army & 6 years in the navy.i was a combat engineer in desert storm.
Report a Problem

Freddie Bell
Class of 1966
Army, 4 Years
I served 2 years on active duty. I spent one year as a combat infantry soldier with the First Cav. in Viet Nam (69-70). After that I served part time for two years with the 19th Special Forces Group. I was promoted to Staff Sgt. in this unit.
Report a Problem

Jamie Parker
Class of 1995
Air Force, 8 Years
I served 5 years on active duty as an aircraft maintenance technician on C-5 Galaxys and 3 years in the WV Air National Guard.
Report a Problem

Photo is of Jeremy and his 2 daughters, Cheyenne and Keira 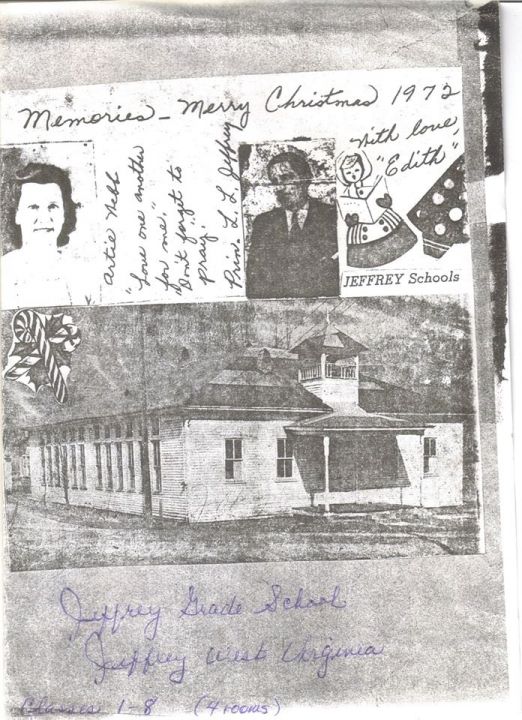 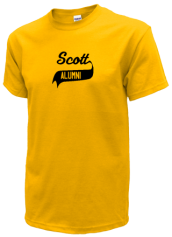 Read and submit stories about our classmates from Scott High School, post achievements and news about our alumni, and post photos of our fellow Skyhawks.

Hi, I'm simply trying to do a good deed and attempt to return a yearbook to its rightful owner, I got it a couple of yea...
Read More »

View More or Post
In Memory Of
Our Scott High School military alumni are some of the most outstanding people we know and this page recognizes them and everything they have done! Not everyone gets to come home for the holidays and we want our Scott High School Military to know that they are loved and appreciated. All of us in Madison are proud of our military alumni and want to thank them for risking their lives to protect our country!