Have you lost your Schenectady High School class ring? Have you found someone's class ring? Visit our lost class ring page to search for your class ring or post information about a found ring.

May he rest in peace in the loving arms of Jesus.

Not exactly sure when she attended school but she was born in 1928 and went to school in Schenectady then was a clerk for the DMV for several years.

She had two children to two unknown men, (unknown to their children at least,) before marrying and divorcing Art. Later she married Joe Dillman whom she was last married to when he past just a short time before her.

He was my best friend.

I never found a better pal than Ken (Sonny) As swell a fellow as I was ever honored to call my friend, he was only 59 when he went home. My fondest memories in life were times spent in my youth along with this "Sonny" and faithful frtiend! I sure miss him!

Particiated in All-City and All-State Choir, Choir, Collegium Serenaders, Band and TOP while at Linton High.

William passed away after developing an infection that passed into his bloodstream, then into his organs. 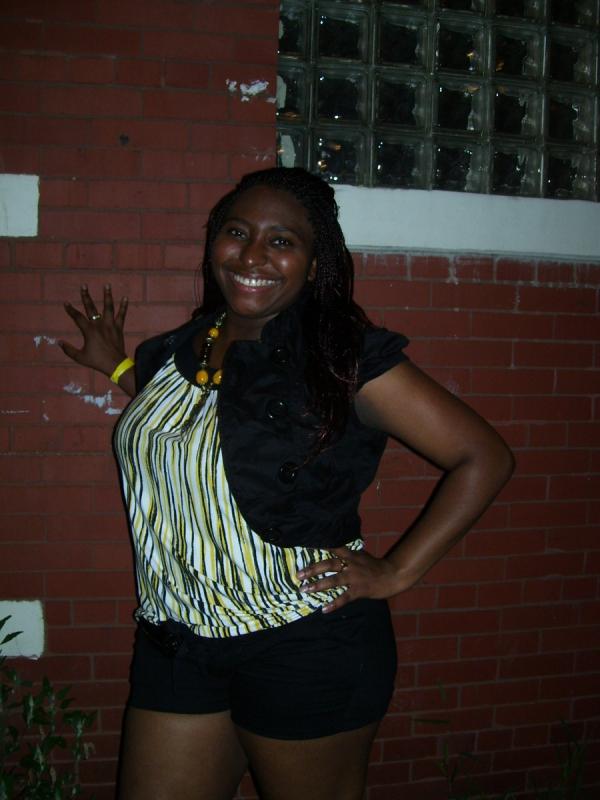 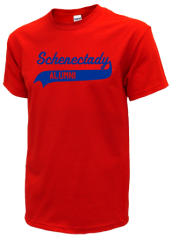 I was working at cleaning out a house in Chatham,ma on cape cod and found two diplomas from a Edward and William main. C...
Read More »