Have you lost your Saydel High School class ring? Have you found someone's class ring? Visit our Eagles lost class ring page to search for your class ring or post information about a found ring.

Alexander M.Grimm
Class of 2004
National Guard, 3 Years
Served as a driver and a gunner in support of Operation Iraqi Freedom.
Report a Problem

Dana L. Johnson
Class of 1994
Air Force, 13 Years
Commander Pilot of the B52 and stationed at Barksdale AFB in Shreveport, Louisiana. Have been stationed at Diego Garcia and flown missions over Iraq.
Report a Problem

Donald Peek
Class of 1974
Army, 3 Years
Assigned to a field supply unit as a heavy vehicle operator and mechanic
Report a Problem

Donald Peek
Class of 1974
Air Force, 20+ Years
After a hitch in the Army I started my Air Force career in supply, became a recruiter and ended as a Visual Information Multimedia Technician.
Report a Problem

Glen Sparks
Class of 1984
Army, 8 Years
I served 3 years on active duty in Germany and Saudi Arabi during Desert Shield/Storm. Also 5 years in the National Guard.
Report a Problem

Jennifer C. Beery
Class of 2001
National Guard, 6 Years
Jen served as an Army National Guard soldier for six years, spending over two years of it on an active duty status. She performed a range of duties from security, administrative assistant to the Dire
Report a Problem

Jennifer R. Smith
Class of 2000
Navy, 6 Years
Jennifer spent all 6 years on ships as a Gas Turbine Systems Mechanical Technician. She was deployed on September 11th and has been all over the world to many different countries. She served until she incurred an injury while deployed.
Report a Problem 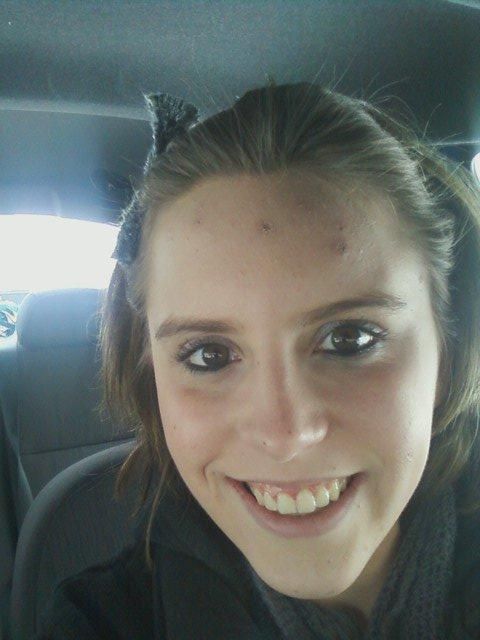 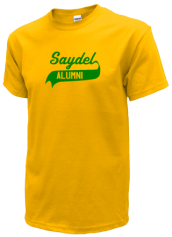 Read and submit stories about our classmates from Saydel High School, post achievements and news about our alumni, and post photos of our fellow Eagles.

Are there any plans for our reunion next year? I haven't heard yet.
Read More »

View More or Post
In Memory Of
Our Saydel High School military alumni are some of the most outstanding people we know and this page recognizes them and everything they have done! Not everyone gets to come home for the holidays and we want our Saydel High School Military to know that they are loved and appreciated. All of us in Des Moines are proud of our military alumni and want to thank them for risking their lives to protect our country!