Have you lost your Sartell High School class ring? Have you found someone's class ring? Visit our Sabres lost class ring page to search for your class ring or post information about a found ring.

Pam Nestel Kirchoffer
Class of 1979
Marine Corps, 21 Years
21+ years on active duty, obtained the rank of GySgt in the enlisted ranks and then was selected as as a Warrant Officer, retiring as a CWO-3, Finance Officer
Report a Problem

Ray Supan
Class of 1982
Army, 20+ Years
25 years active duty in the US Army, including tours in Germany, Alabama, California, Washington, Missouri, and Colorado. Downrange tours in Saudi and Afghanistan.
Report a Problem

Robert Pietron
Class of 1984
Navy, 20+ Years
Retired as a Senior Chief Petty Officer after 24 yrs. My last 11 yrs were the most enjoyable.
Report a Problem

Virgil Janski
Class of 1984
Navy, 4 Years
Served 4 years on the USS Ranger aircraft carrier based out of San Diego, CA.
Report a Problem 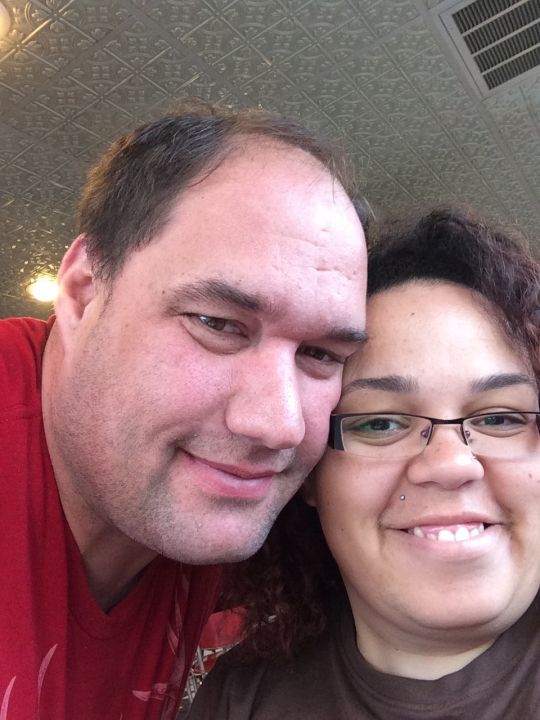 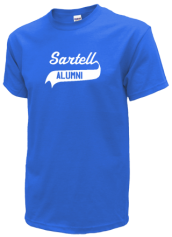 Read and submit stories about our classmates from Sartell High School, post achievements and news about our alumni, and post photos of our fellow Sabres.

Players, cheerleaders, coaches, parents and fans are invited to the Homecoming game on Friday, Sept. 26. The 1994 footba...
Read More »

View More or Post
In Memory Of
Our Sartell High School military alumni are some of the most outstanding people we know and this page recognizes them and everything they have done! Not everyone gets to come home for the holidays and we want our Sartell High School Military to know that they are loved and appreciated. All of us in Sartell are proud of our military alumni and want to thank them for risking their lives to protect our country!