Have you lost your Saratoga Springs High School class ring? Have you found someone's class ring? Visit our Blue Streaks lost class ring page to search for your class ring or post information about a found ring.

Amanda Elwell
Class of 2000
National Guard, 7 Years
Member of the 109th New York Air National Guard since 2000. Enlisted for the first 7 yrs of my career. Recently graduated as a 2d Lt at the Academy of Military Science, selected to become a LC-130 H Navigator.
Report a Problem

Brian Allen
Class of 2005
Navy, 1 Years
Commissioned Navy officer May 9, 2009. He will be deployed June 9, 2009 to the USS Stout(DDG 55). The USS Stout is a guided missile destroyer. Ensign Allen will be the electrical officer onboard the USS Stout.
Report a Problem

Duane Miller
Class of 2005
Army, 5 Years
I have been stationed at Fort Campbell, KY since Nov. 30, 2005 and have served two tours to Iraq with 1-502 Infantry regiment,
Report a Problem

James J Mangini
Class of 1978
Army, 20+ Years
Spent over half of my career overseas to include Bosnia, Kosovo and 7 months of Desert Storm. Retired as an Army First Sergeant and spent 3 years as an Infantry Drill Sergeant. Loved every minute of my 22 + years!!!
Report a Problem

Jason Frey
Class of 2004
Air Force, 1 Years
Did ROTC while attending WPI. Began service in May of 2008.
Report a Problem

Johanna Armendariz (Landry)
Class of 1999
Army, 8 Years
Combat Medic. I have been stationed in Germany, North Carolina and currently in South Carolina. I have served in Kosovo, Hungary, and twice in Iraq. I love being in the service and plan on staying in until I retire.
Report a Problem 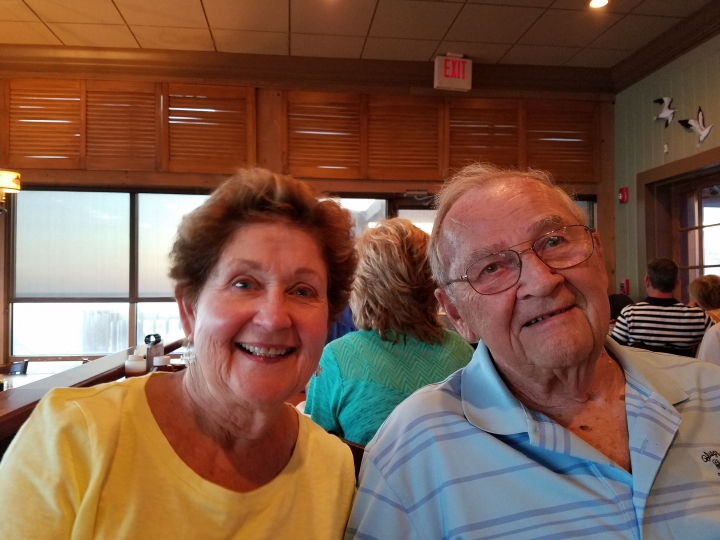 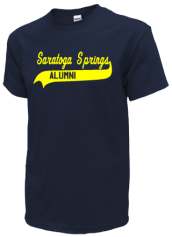 Read and submit stories about our classmates from Saratoga Springs High School, post achievements and news about our alumni, and post photos of our fellow Blue Streaks.

Margie Boltzer Cottone is a 2001 graduate of Saratoga H.S and was part of the cross country team. Her and her husband, T...
Read More »