Have you lost your Sandpoint High School class ring? Have you found someone's class ring? Visit our Bulldogs lost class ring page to search for your class ring or post information about a found ring.

Christopher Gropp
Class of 1967
Army, 3 Years
In the Army during the end of Vietnam, was lucky and never was in country. Served mostly at Ft Hood, Texas.
Report a Problem

David Newton
Class of 1963
Army, 4 Years
Was drafter within a few months after the U.of I. I went to OCS and spent a year as a platoon leader in Vietnam in 70. Discharged a Captain in 1972.
Report a Problem

Dennis Medick
Class of 1969
Army, 20+ Years
Retired as MSG in 1991, did tour in Vietnam, Operation Just Cause in 1989. Tours in Europe and Sinai. Last assignment as Operation NCO at Ireland Army Community Hospital at Fort Knox Kentucky.
Report a Problem

Guy klopfenstein
Class of 1988
Army, 13 Years
8 years active duty. Still in the Idaho national Guard. I am a Gulf war veteran. Have seen a good part of the world and the United States. Plan on retiring out of the National Guard.
Report a Problem 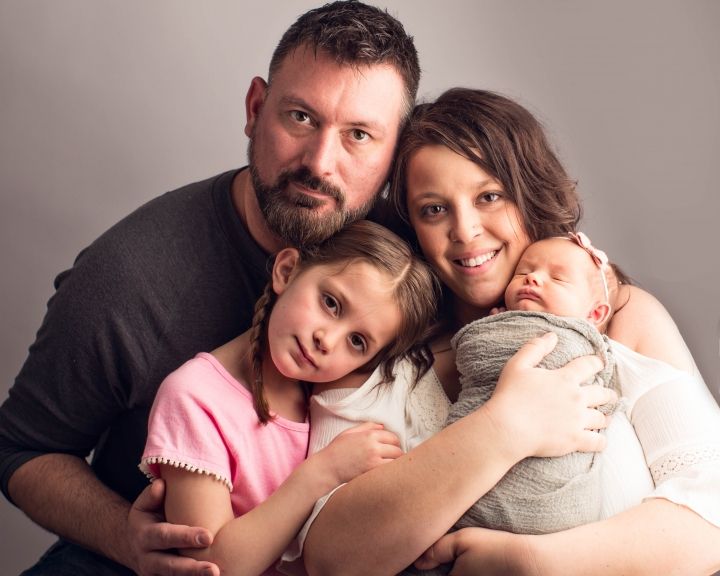 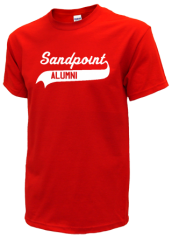 Read and submit stories about our classmates from Sandpoint High School, post achievements and news about our alumni, and post photos of our fellow Bulldogs.

View More or Post
In Memory Of
Our Sandpoint High School military alumni are some of the most outstanding people we know and this page recognizes them and everything they have done! Not everyone gets to come home for the holidays and we want our Sandpoint High School Military to know that they are loved and appreciated. All of us in Sandpoint are proud of our military alumni and want to thank them for risking their lives to protect our country!