Have you lost your San Ramon Valley High School class ring? Have you found someone's class ring? Visit our Wolves lost class ring page to search for your class ring or post information about a found ring.

JAMES RANDALL ADKINS
Class of 1973
Marine Corps, 5 Years
I went into the Marines in 1974, and was very fortunate to have served with many great enlisted and officers, who helped develope my character, mores, and values. Thanks everyone!
Report a Problem

Jim Crossen
Class of 1968
Navy, 20+ Years
Commissioned out of Berkely in 1972; 8 years PacFleet duty as an Engineering Officer; 18 years as a Naval Reserve Officer in the S.F. Bay Area surface warfare community; retired in 1998 as an 0-6 (Captain)
Report a Problem

Lee F. Halverson
Class of 1965
Marine Corps, 20+ Years
I enlisted in the Marines after the summer was over. I served several tours in Vietnam, Okinawa, and Hawaii as well as several continental locations. I retired after 20 years as an observer, forecaster and weather officer for flight operations. I worked ten years for CalEPA Department of Toxics as a hazardous materials inspector/regulator. I’ve spent the past ten years with a local CPA doing tax work. Now mostly volunteer time with the Veterans Memorial Building and local veterans’ organizations. I also serve Danville as a commissioner on the Heritage Resource Commission and on the board of the SRV Historical Society.
Report a Problem

Marie (Matheney) Shadden
Class of 1970
Air Force, 20+ Years
Commissioned officer after graduation from UC Berkeley. One of first women in the Security Forces career field. Was Chief of Security at Luke AFB, AZ and an Assoc Professor of Aerospace Studies at Arizona State University. Retired as LtCol. See LinkedIn.
Report a Problem

Marshall James
Class of 1963
Air Force, 4 Years
Went to college got my undergrad degree and the first year of my MBA.
Report a Problem 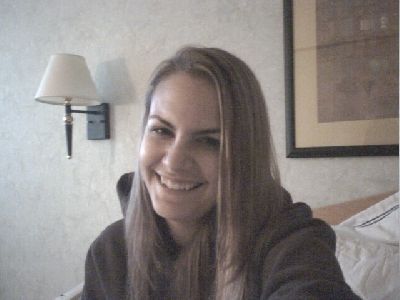 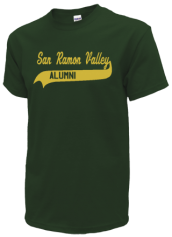 Read and submit stories about our classmates from San Ramon Valley High School, post achievements and news about our alumni, and post photos of our fellow Wolves.