Have you lost your San Rafael High School class ring? Have you found someone's class ring? Visit our Bulldogs lost class ring page to search for your class ring or post information about a found ring.

Carol B. Doden
Class of 1971
Army, 4 Years
First Stationed at Presidio of SF, Huachuca, Arizona when married, then to Munich, Germany for 3 years and to have our daughter, Victoria (named after Victoria Moore who went to SRHS)
Report a Problem

George Anthony “Tony” Loftin
Class of 1963
Army, 8 Years
Joined 6/29/1965, basic tng at Ft. Ord, CA. Adv. tng at Ft. Gordon, GA. Selected to attend Officer Candidate School at Ft. Benning, GA (ran into Vince McClurg there). 9/22/1966 commissioned as 2nd Lt. and sent to Officer Basic tng at Ft. Gordon, GA. Dec. 1966 sent to Vietnam and ran into Paul Regalia at the 9th Inf. Div. basecamp at Bearcat. In RVN I promoted to 1st Lt., then Captain. Returned from Vietnam in Oct. 1969 and assigned to Ft. Riley, KS. Sent to Officer Adv. tng at Ft. Gordon, GA after which I was assigned as a reserve advisor at Jacksonville, FL Naval Air Station.
Report a Problem

george mills
Class of 1956
Navy, 20+ Years
Served as a Navy Journalist and radio and television broadcast station manager. Was a Stars and Stripes staffer in Tokyo in 1964. Retired in 1985.
Report a Problem

James Rice
Class of 1963
Army, 20+ Years
Served 1965-1986 with 2 tours each in Korea and Germany and at Ft Lewis, WA.. Served nearly 5 years in Hawaii with balance of time spent at Ft Sill, OK where my family and I retired. Have owned a working horse ranch with cattle, goats, rabbits and lots of cats and dogs and wild critters. Worked for a government contractor for over 19 years when finally retirement started looking real good at age 59. Turned in my resignation and have not looked back. Life is so wonderful now that my wife and I can travel and do what we want, when we want. It makes all those years of hard work and saving real worth it.
Report a Problem 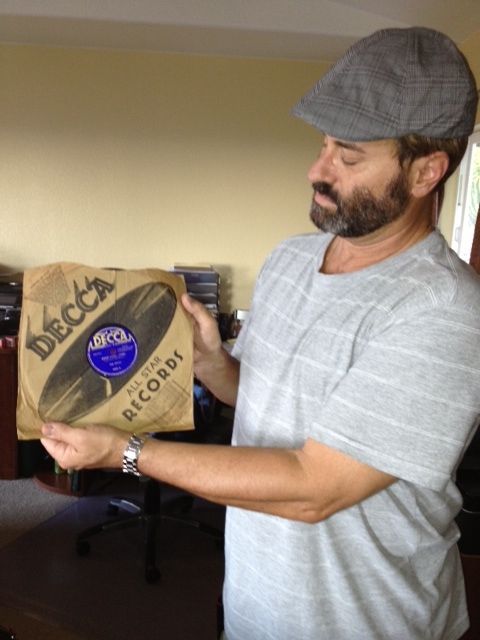 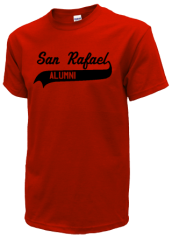 Read and submit stories about our classmates from San Rafael High School, post achievements and news about our alumni, and post photos of our fellow Bulldogs.

View More or Post
In Memory Of
Our San Rafael High School military alumni are some of the most outstanding people we know and this page recognizes them and everything they have done! Not everyone gets to come home for the holidays and we want our San Rafael High School Military to know that they are loved and appreciated. All of us in San Rafael are proud of our military alumni and want to thank them for risking their lives to protect our country!