Have you lost your San Marcos High School class ring? Have you found someone's class ring? Visit our Royals lost class ring page to search for your class ring or post information about a found ring.

Bob de Michele
Class of 1963
Navy, 20+ Years
30 years in the Submarine Service, ours.
Report a Problem

Brian Biber
Class of 1965
Army, 20+ Years
Served in Vietnam for 20 months, Special forces qualified. After Vietnam I served as an Armor Officer. I was a tank company commander, battalion executive officer, battalion S-3 and an Armor Calvary Executive Officer. My service was the best years of mine and my families lives.
Report a Problem

BRUCE H. DODSON
Class of 1983
Marine Corps, 20+ Years
1st MAR DIV w/ the 1/9 as a Machine Gunner, 1st RECON & Associated Units... I saw the world at least twice with more good memories & friends then bad!!!! SMHS Wrestling saved my life x 2-3 times!!!! I was in the 4th MAR DIV and still in RECON & married when 9/11 happened & I was soon called back to Active Duty again w/ Associated RECON Units off to see the world AGAIN...
Report a Problem 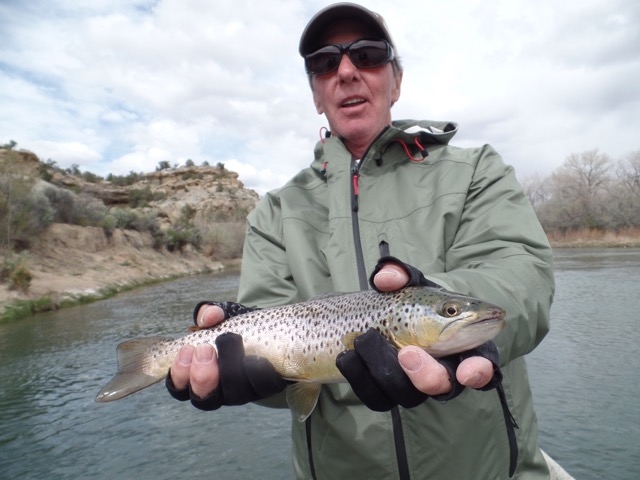 Read and submit stories about our classmates from San Marcos High School, post achievements and news about our alumni, and post photos of our fellow Royals.

View More or Post
In Memory Of
Our San Marcos High School military alumni are some of the most outstanding people we know and this page recognizes them and everything they have done! Not everyone gets to come home for the holidays and we want our San Marcos High School Military to know that they are loved and appreciated. All of us in Santa Barbara are proud of our military alumni and want to thank them for risking their lives to protect our country!