Have you lost your San Marcos High School class ring? Have you found someone's class ring? Visit our Knights lost class ring page to search for your class ring or post information about a found ring.

Andrew A Eccles
Class of 1999
Army, 8 Years
I spent a little over 5 years in the Marine Coprs working with computers. Then changed over to the Army as a Medic About two and half years ago.
Report a Problem

Anthony Smith
Class of 2001
Army, 2 Years
Served my country, for freedom! Not really a big deal. Hoah.
Report a Problem

Christopher Summers
Class of 1988
Air Force, 20+ Years
Entered the US Air Force in June 1990. Served as an Intercontinental Ballistic Missile technician, an Organizational Superintendent and funds manager. Travel throughout the continental US to include Hawaii and Alaska. Retired from Active Duty in July 2010.
Report a Problem

Daniel Renfroe
Class of 1992
Navy, 15 Years
I am a salvage construction, demolition, barrel chested, beer drinking motor cycle riding piano playing, ball room dancing deep sea diver..
I joined the navy in october 1995, Since then I have had the best times of my life. I trained to be a builder in the seabees and later found it to be a repetitive boring job so I put in a dive package and have been diving for over 10 years now. I have the best job in the navy and would not trade it for any other.
The deepest I have dove is to 190' yes I have swam with sharks, I don't get claustrophobic, my greatest fear is drowning, most Jobs I do are top secret, I have seen dead bodies in the water and recovered their remains, I have been to war in support of our countries missions overseas, I do not like going to the Philippines I think that country is nasty, two of my favorite places on earth are kauai hawaii and ascension island in the atlantic. Favorite cultures visited are japan and Native Niihau hawaiians.
Im patriotic to the point of obsession because I have seen countries with no declaration of independence who kill to cleanse the earth based on religion and have no respect for human life male or female, support your country carry a gun, vote, vote, vote or we will end up with another president who wants to destroy america and her values. 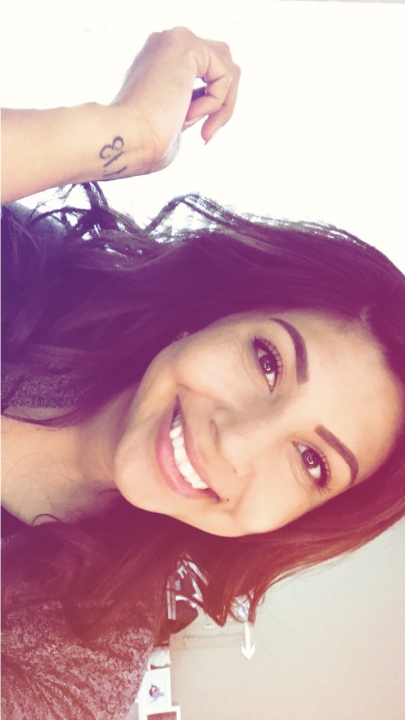 Read and submit stories about our classmates from San Marcos High School, post achievements and news about our alumni, and post photos of our fellow Knights.

Attention SMHS Alumni! The Yearbook class has many back-copies of yearbooks for sale, ranging from the 80s-present. If...
Read More »

View More or Post
In Memory Of
Our San Marcos High School military alumni are some of the most outstanding people we know and this page recognizes them and everything they have done! Not everyone gets to come home for the holidays and we want our San Marcos High School Military to know that they are loved and appreciated. All of us in San Marcos are proud of our military alumni and want to thank them for risking their lives to protect our country!